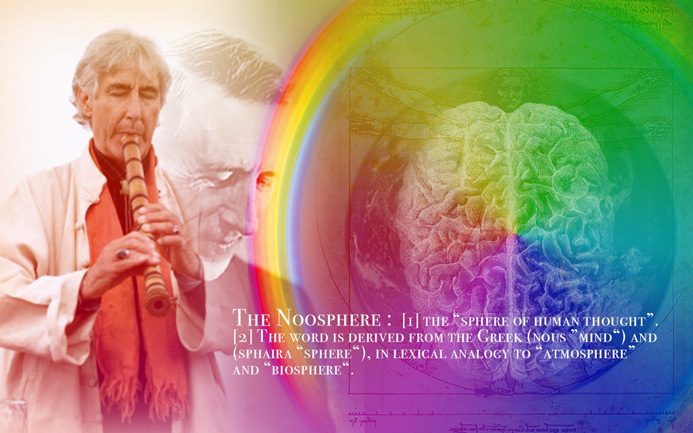 Haiyan Slams Into the Philippines, Likely the Strongest Landfalling Typhoon in Recorded History 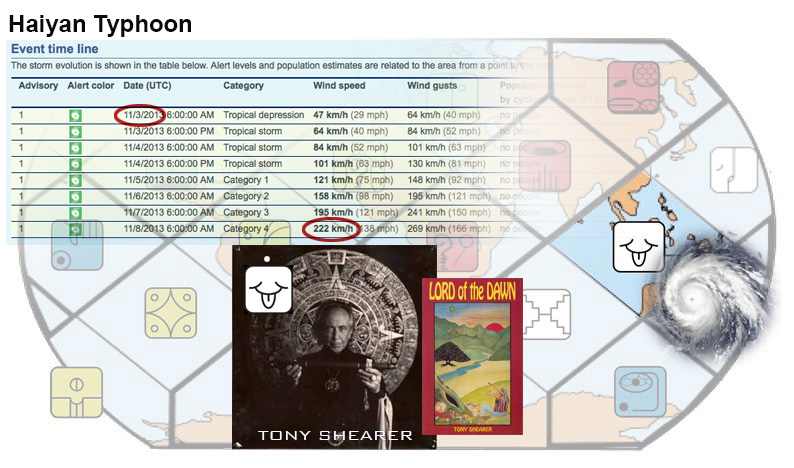 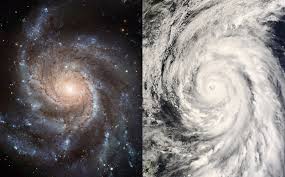 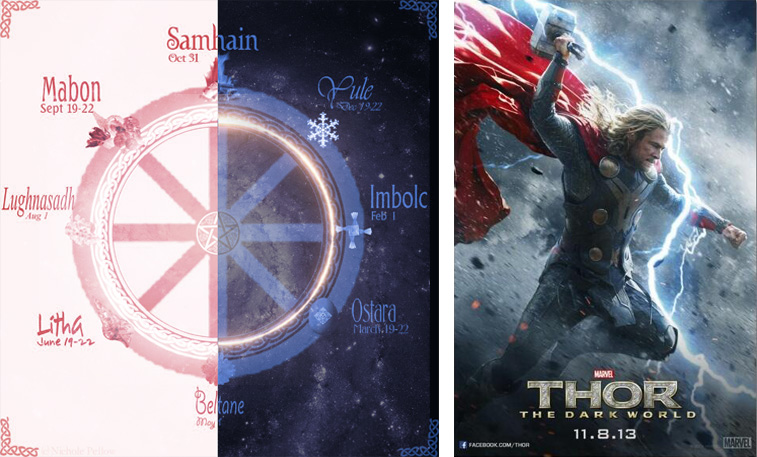 "The Time Portal Continues... Prophecy, Gregorian Calendar and The Matrix"