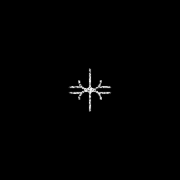 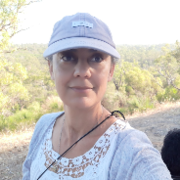 "Thank you for sharing, I loved reading this and your illustrations.  Writing for children has a wonderful simplicity and reading this has helped me digest and deepen my understanding.  "
More…
Loading ...

Since 1996 I'm familiar with the work of Jose Arguelles, created tools to learn and comprehend the 13 moon calendar, such as the Tzolkintoy and I translated the Dreamspell into Dutch. I've attended the Dutch festival Day Out of Time on July 25th and with a group of Dutch friends, we traveled to Monza for this celebration, with Jose and Lloydine attending. It's where both of them presented the nature of the Earth Wizard training that was planned to start in South America. Also I've designed 13 illustrations for the 13 Galactic Tones, which I'll show with the Tzolkintoy picture. When I'm able to share pictures. Holland was most active since the Dreamspell workshop arrived, introduced by a woman who picked the information up in the US and decided to introduce it to the Dutch people. I've attended the 2nd workshop she offered, in 1996.

The Lord of the Rings by J.R. Tolkien, The teachings of Don Juan and the following books, by Carlos Castaneda, books written by Jose Arguelles and Drunvalo Melchizedek. The music I love is African drums, Byzantine choirs, Classical music, Irish folk music, and didgeridoo. Some of the movies I love are The Incredible Lightness of Being, Jacques Tati movies, Space Odyssee, Being There and Les Enfants du Paradis.