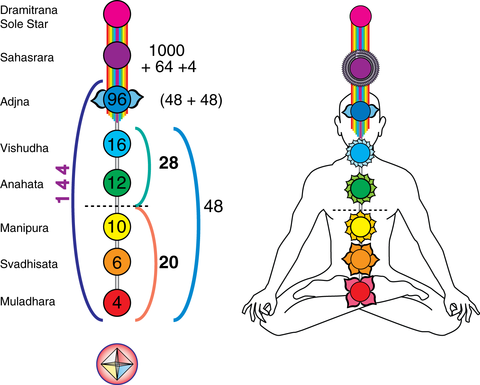 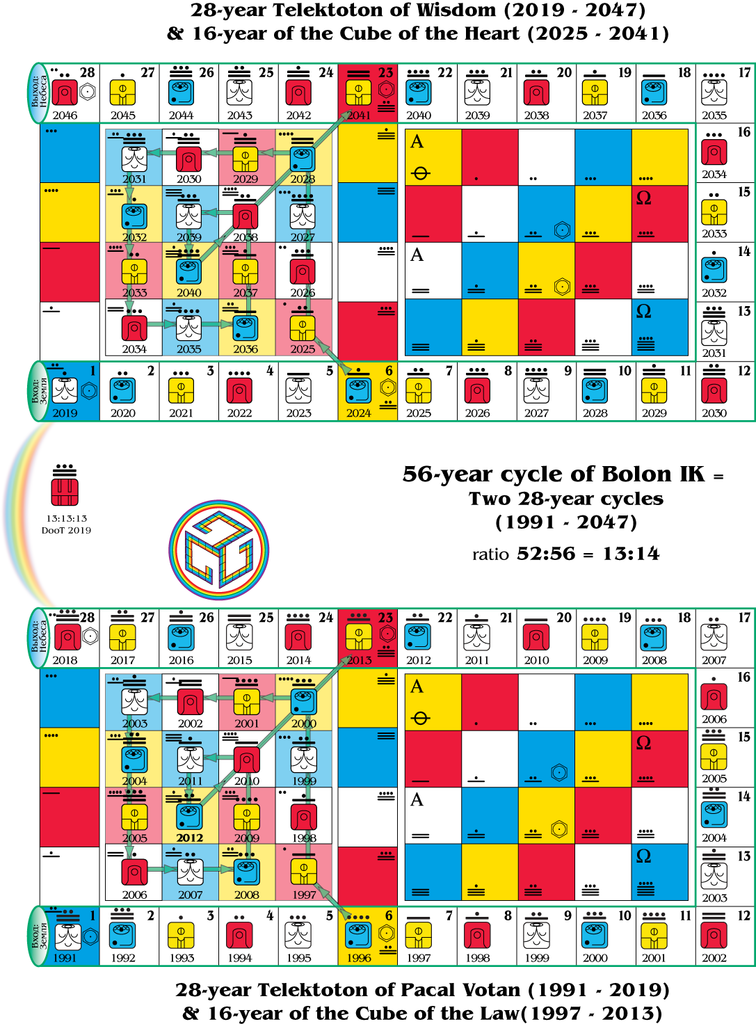 You need to be a member of galacticculture3 to add comments!