What's a "pod"?  I mean, "broadcast" has a specific meaning. 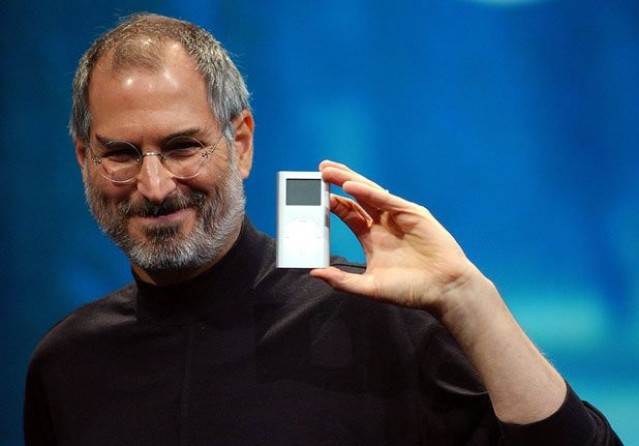 Mal? Has geekness reduced an acknowledged intellectual like you, Malcolm Gladwell, 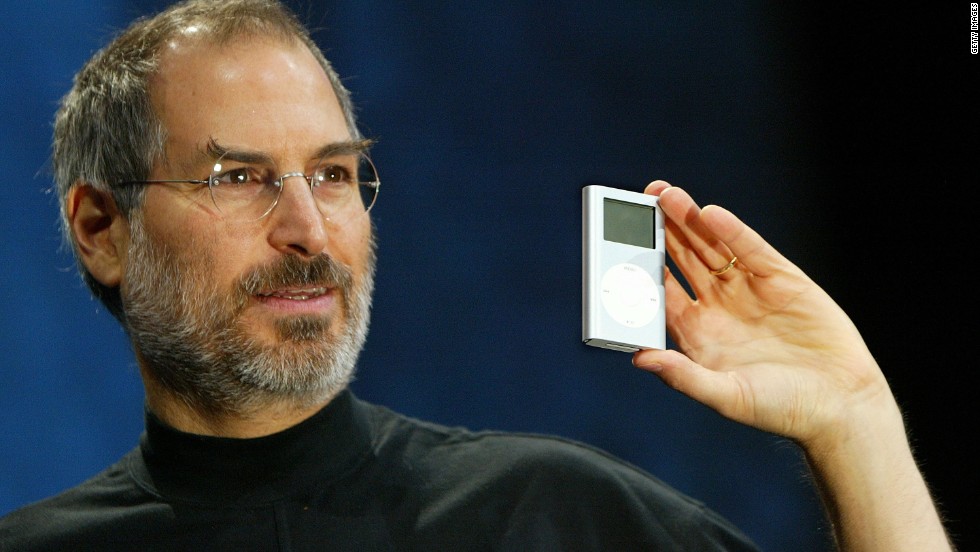 Big fan of your work.  Respect and Love,

A Discordian Mac Purist Who Cannot Afford The Latest IPod 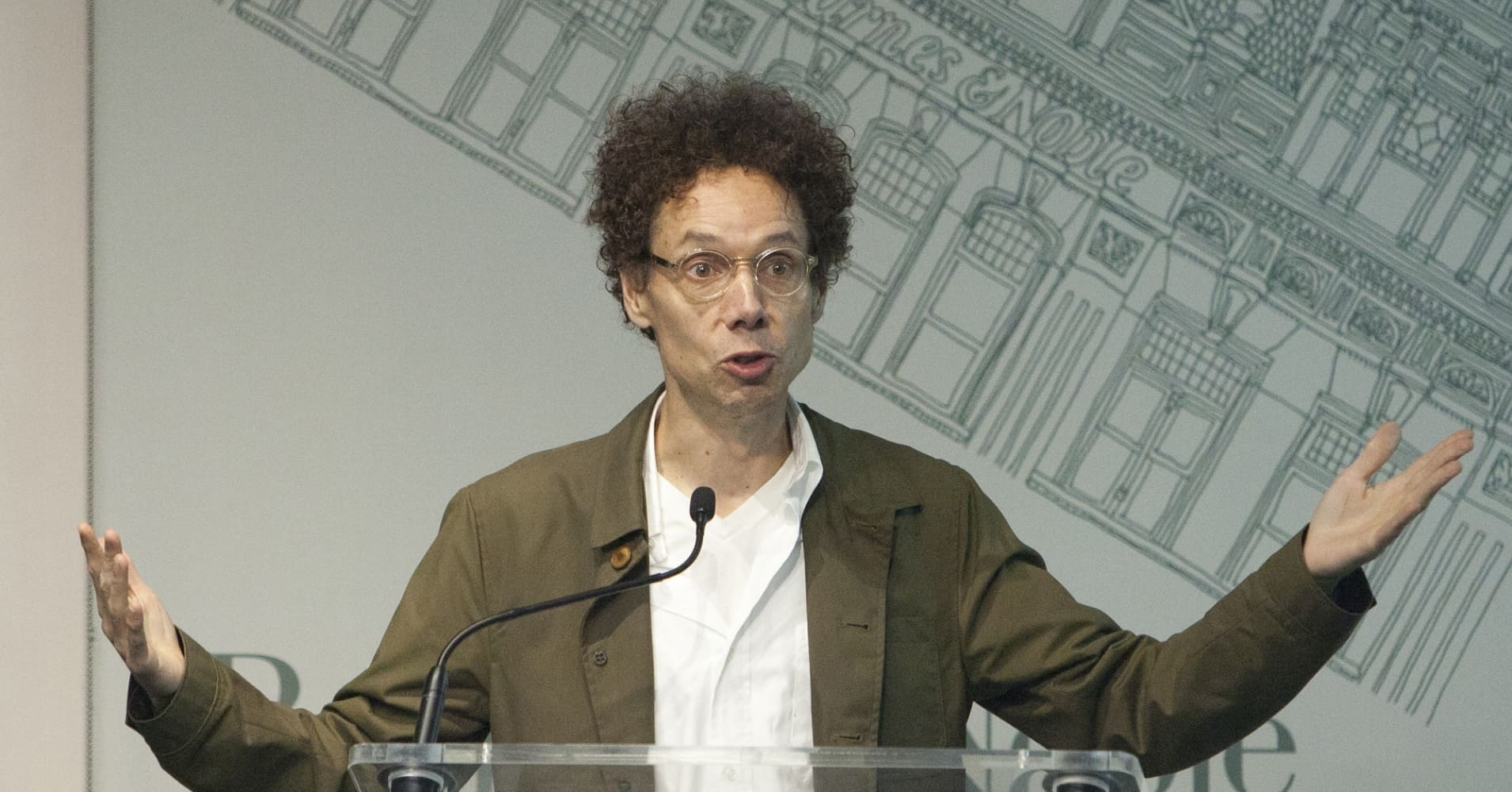 One of the "pod people" hints at their extraterrestrial origin and purpose without fully explaining it. In the end Dr. Miles Bennell, gets away from the town and tells his story to a psychiatrist.

A truck carrying "pods" is involved in an accident; thereafter the psychiatrist Bennell escapes to a psychiatrist. The summing-up features a breathtaking image of Bennell standing in the middle of a highway shouting warnings at passing cars and then directly at the camera. 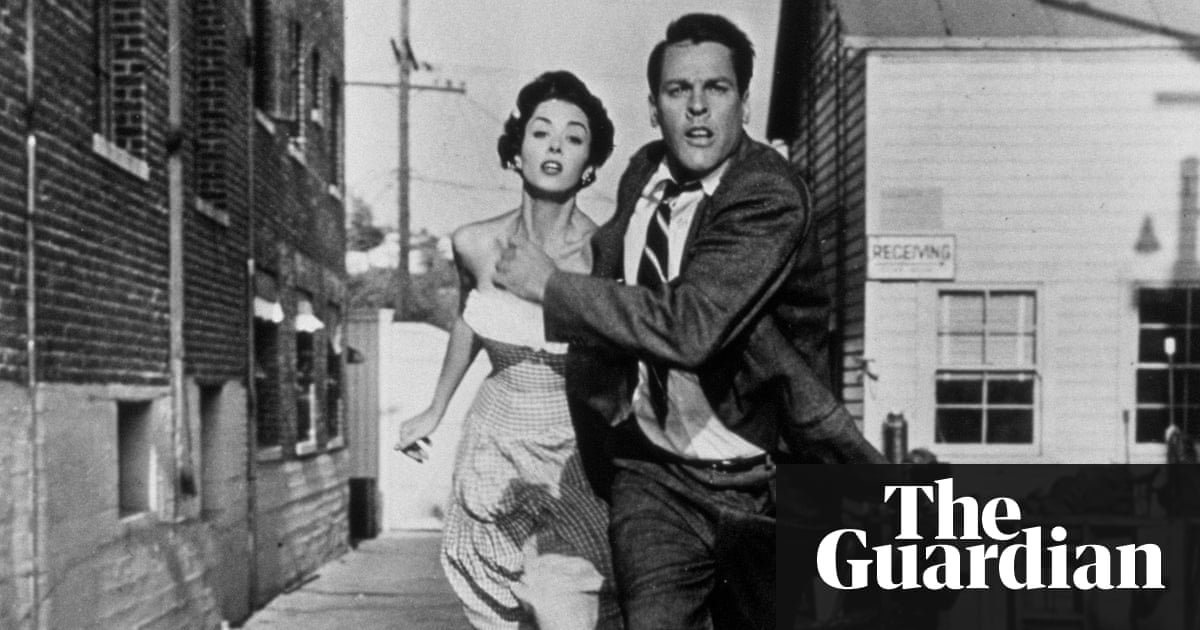