US Forces Use of Depleted Uranium Weapons is "Righteous" Eternal means forever.  Incapable of death, or being destroyed or negated.

Soul is a dimension that stores energy. 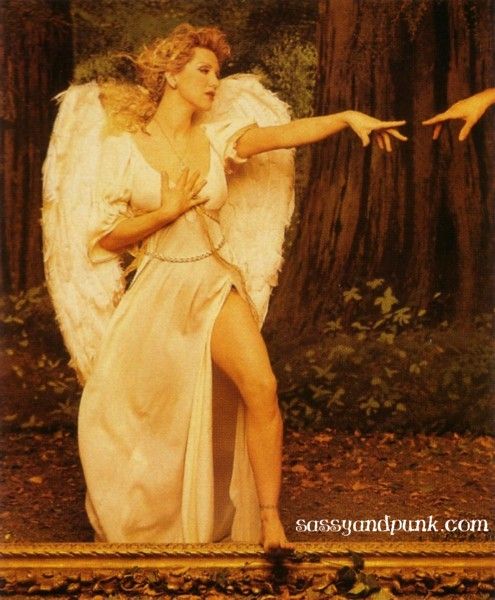 As they enter Mortal Third-density cycling, one-third of the planetary souls leave their homeworld and go to fourth dimension of the "New World" to reunite with -- and hopefully heal -- former Rebel planetary outcastes. 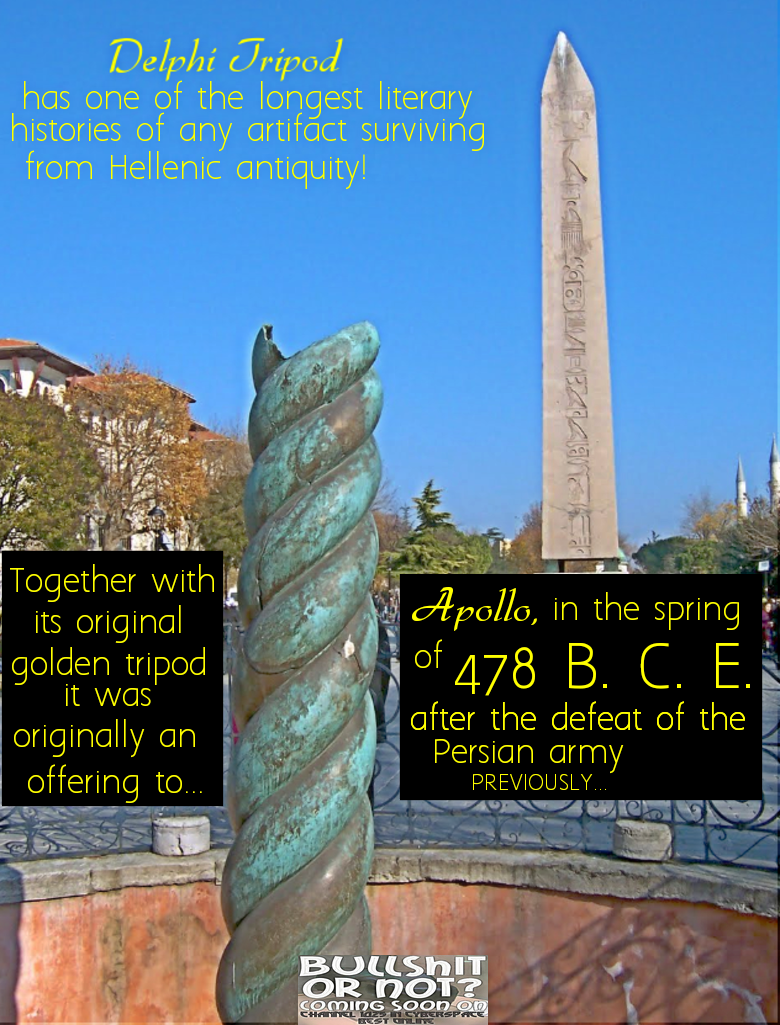 "Avatars" (before that word is known in India!) are sent to cities to inspire and, hopefully, Enlighten people.

Some third-density solar cycles pass, and a Mahayaana Age of Enlightment erupts.

Initiatic trainings are introduced; many are Enlightened, ascend, and form higher-dimensional art and music groupings!

The ancient homeworld becomes a home to spiritual and initiatic mystery schools.  Our descendants will claim that the planet's name is... 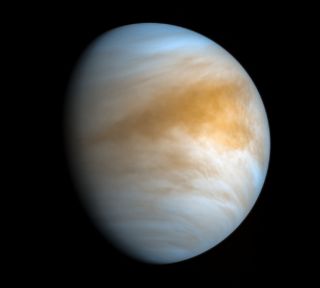 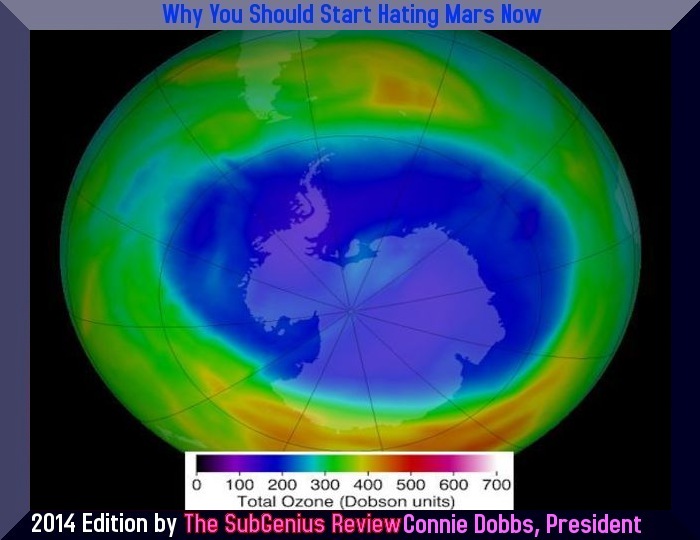 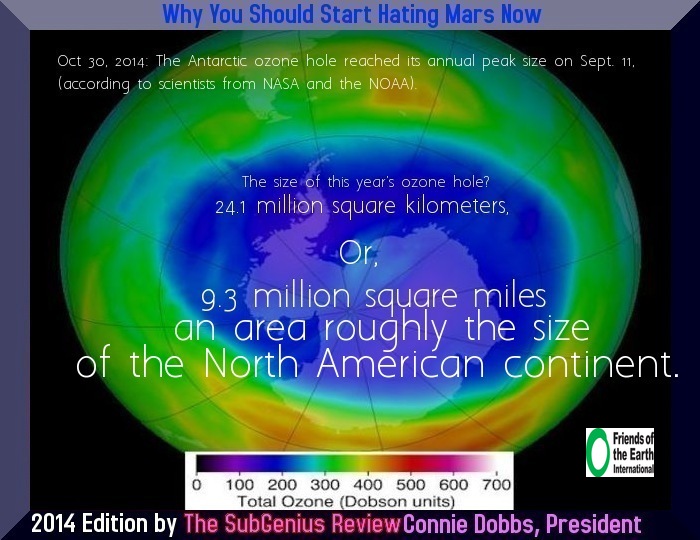 Pleiadian/Andromedan Council and On send messages to the Venusians:

2) Would you prefer to go to a new planet?

3) Do you wish to remain and accept new evolutionary challenges?

We, the Venusians choose to remain one with our homeworld, bravely inviting more souls from Source to be born among them who are in need of the abundance of love-making.

A group of damaged beings from Virgo is sent.

Year “0” on Mars as human life begins there.