"What is occurring on the planet now is a final battle of frequencies or time wars — the final battle between light and dark. We are being called to face our shadow head on, shed our third-dimensional conditionings and become the Rainbow. How? Through Love, Art, Play, Humor and Creative Imagination!  These are the magic keys that transcend historic dualism, and transform lower forces into creative light."

"Becoming the Rainbow: Palenque — the Interdimensional Jumping off ...

I polarize in order to enchant
stabilizing receptivity
I seal the output of Timelessness
with the Lunar tone of Challenge
I am guided by the power of Death.

TIME WARS: Aggressive movement to claim Kinich Ahau system on behalf of Lucifer through use of techniques intended to deprive third-dimensionals of their own time. Sourced on sixth and seventh planets of Velatropa system (Jupiter and Saturn), home of the Luciferian projections responsible for devising 12:60 artificial time beam. 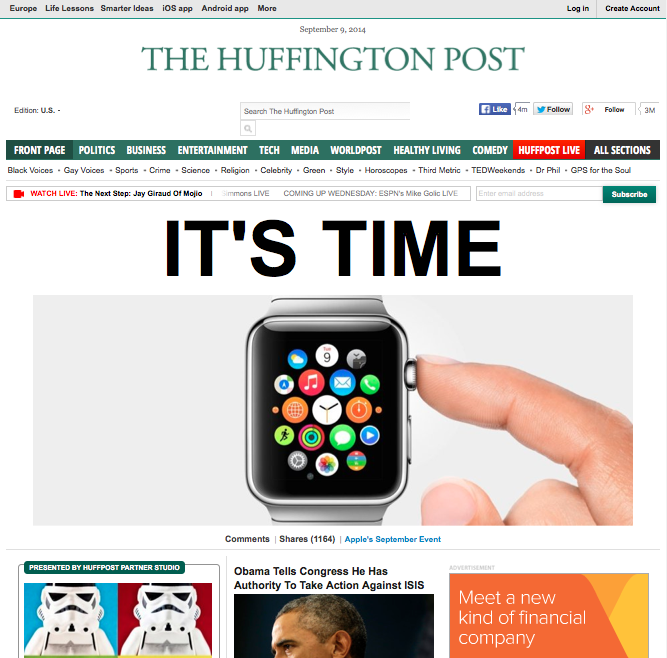 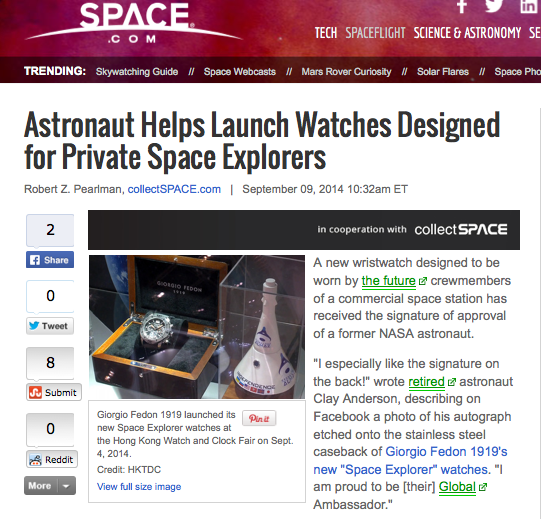 I woke up this morning ready to write part 2 of the "Quetzalcoatl bites his/her Tail""series", when the daily global news revealed (once again) with audacity the elegant and artful power of the Synchronic Order (4th Dimensional Order of Reality)  to uncover the Truth behind the mechanized illusions of artificial time... As background context for those new to the words "Synchronic Order" this is Google's definition when you search the key words:

In simpler words, we can say then that the Synchronic Order describes a higher order of reality that is coordinating and informing this 3rd dimensional order of reality as an all-encompassing envelope or matrix. This envelope is called the The Noosphere ("the mental sphere of the Earth" or "Planetary Mind") and is registering all impulses from this reality first on its invisible Divine Matrix... Let's see this Matrix at play in REAL TIME:

On yesterday's report (published only a few mechanical hours ago) just while we were re-introducing, re-membering or re-calling the BolonTiku, the 9 Lords of Time and Destiny, the 9 Lords of the Underworld (Unconscious Time), the rulers of the 12:60 artificial time world were about to "unveil" their latest 2 JEWELS: If you read the side note to the article, notice that the name of the new watch is nothing other than "Space Explorer". Perfect match for the Skywalker archetypal attributes. Notice also the word "EXCALIBUR" on the space-ship replica. So, let's refresh our memory on the symbolical value of this word within the context of the Time Wars... According to the Arcturus Probe:

EXCALIBUR. Male engram of knowing embedded in female matrix. Sword of knowing. Name of telepathically created sister timeship of Uranus waiting to be released from Earth’s core (CSR) with reawakening of Timeship 2013.

In similar fashion, the numbers 1919 on the box are evoking of the 0-19 code structure behind the vigesimal mathematics that operates and governs Natural Time. 19 is the vigesimal analog of 9, and in vigesimal code all multiples of 19 = 19

In the 441 dictionary of number", the number 19 is also defined as "the divine prime" or "Command of God".

With these 2 parallel global announcements filling headlines all around the cybersphere, introduced on gregorian 9.9.2014, we could say that the "Unconscious 12:60 Time Lords" who want to keep humanity enslaved to artificial time are fighting their last battle to keep their artificial timing frequency alive by unveiling to the world their latest, sexiest, smallest, lightest, fastest, multifunctional ALL-IN-ONE artificial time machine...  The iWatch: (i=I=me)... Symbollically the "I", your "I", our "I" or personal/collective identitity ("being"/"consciousness") is being now bounded to a watch. The 12:60 Matrix is reaching a new "climax" today 9/9 analog of KIN 9, galactic signature of this (Natural Time) year.

Ironically, today carries the energy of the White Lunar Wizard: the Challenge of Timelessness. The occult power (4th NET Time watch of the day) of KIN 54 is KIN 207 Blue Crystal Hand... Galactic Signature of December 21st, 2012, Closing of the Cycle of History and End of 13 Baktun Cycle of the Mayan Calendar... The last day of 13 cycles of 144,000 days each. The "End" of Time.

Were the Time Earth Wizards then challenged today by the "wizards behind the curtain"? Maybe... but thanks to the 13:20 Time-Magic toolkit, ALL artificial time-spells can now be uncovered, "exposed", neutralized and dissolved in perfect synchronic timing with the elegance of pure (Solar) Intent.. Their "energetic imprint" can now be removed with the "Sword" of Truth of the Law of Time, that cuts through the illusion of artificial time... 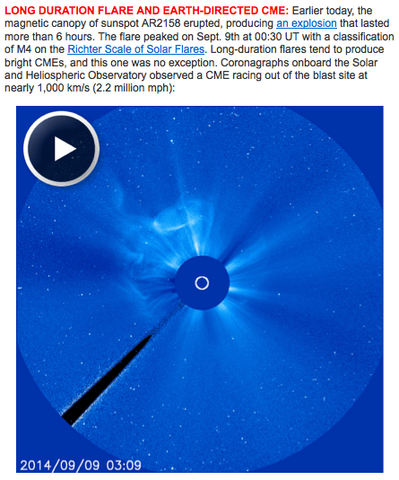 78 is the sum of the tones of the clear signs on the tomb of Pacal Votan...

Scientists usually read this sunspot number in 2 sets of 2 codes each as "AR 21-58". Under that lense:

This is just a "small" dose of all the action that is going on during this last stage of the "Time Wars"... More details on this on a second parallel report... It's ALL HAPPENING...

(Solar) intent is manifesting through the x-flares :)

Really nice article! Many thanks!! They (the Unconscious 12:60 Time Lords) won´t win this battle, WE WILL!!

Malaclypse the Elder replied to Levi Barak Shulman's discussion Official label for current 7 year cycle
"the description by Z, E, H. W. reminds me of channelings I have read re: Atlantis..."
yesterday