The psi bank is the telepathic switchboard of the noosphere, the future collective consciousness on Earth. It can be thought of as the nervous system or control panels of the noosphere.

The psi bank is to noosphere what the brain is to mind. It functions as the time consciousness regulator of the infinite possibilities occurring in the noosphere.

The psi bank is located between the two Van Allen radiation belts, the major components of Earth’s electromagnetic field (see Earth Ascending). In this way it serves as a regulating mechanism where registrations of fourth-dimensional time are stored.

The psi bank also contains the timing codes for the release and establishment of different changes and mutations in the evolutionary process.

The psi bank is not only a storage unit for all thought, it also contains all the knowledge of the timing codes for the release and establishment of information for different changes and mutations in the evolutionary process. With this in mind it is easier to understand the evolutionary shift that is now occurring. 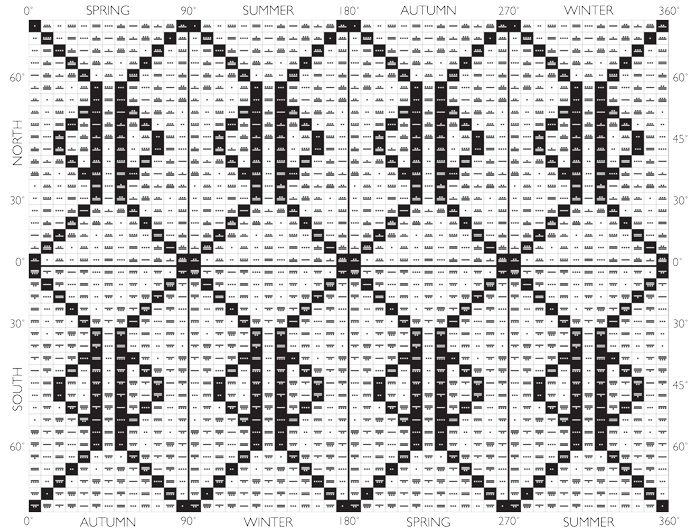