how to understand the discordian society

all society is actually discordian. look around at our world? (discordian: adjective)

where is there a society

is NOT sooner or later, discordian

more to the point, no one can FORCE you to be a "Pope" if you don't want to

I am the substance from which your artists and scientists build rhythms. I am the spirit with which your children and clowns laugh in happy anarchy. I am chaos.

The Book of Eris - Principia Discordia

St. Hugh, KSC, KNS. "If religion is the opiate of the masses, then Discordianism is the alcohol, .... your children and clowns laugh in happy anarchy. I am chaos.

Principia Discordia or How I Found Goddess & What I Did To Her When I found .... I am the spirit with which your children and clowns laugh in happy anarchy.

Oct 16, 2004 ... Principia-Discordia (Online) You can order it through your favorite ... I am the spirit with which your children and clowns laugh in happy anarchy.

I am the substance from which your artists and scientists build rhythms. I am the spirit with which your children and clowns laugh in happy anarchy. I am chaos. 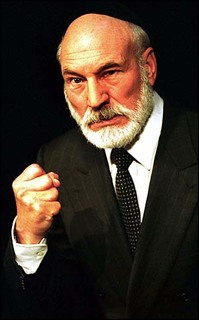 of the problems with the Younger Malaclypse, who is dead, is that

he was confused all the time and made a lot of simple mistakes.

I was complaining that society was/is dumb, and needs to smarten up. (at least, according to Discordian canon, which is obscure)

also...the buttons were TAO buttons, not Mao buttons.) Mao buttons were actually manufactured, much to the embarrassment of Malaclypse the Younger who sold quite a few of them before finding out what a murderous prick the Chairman actually was.

anyway, I'm a priest of the ancient Triple Goddess.  she is sister, daughter and wife, mother,maiden and crone,all at the same time, which has caused Confusion.  (and, sadly, some of the time, genetic mutants.)

Ask me anything?  except to be your boyfriend.  I don't do that sort of stuff, really. It's Complicated... 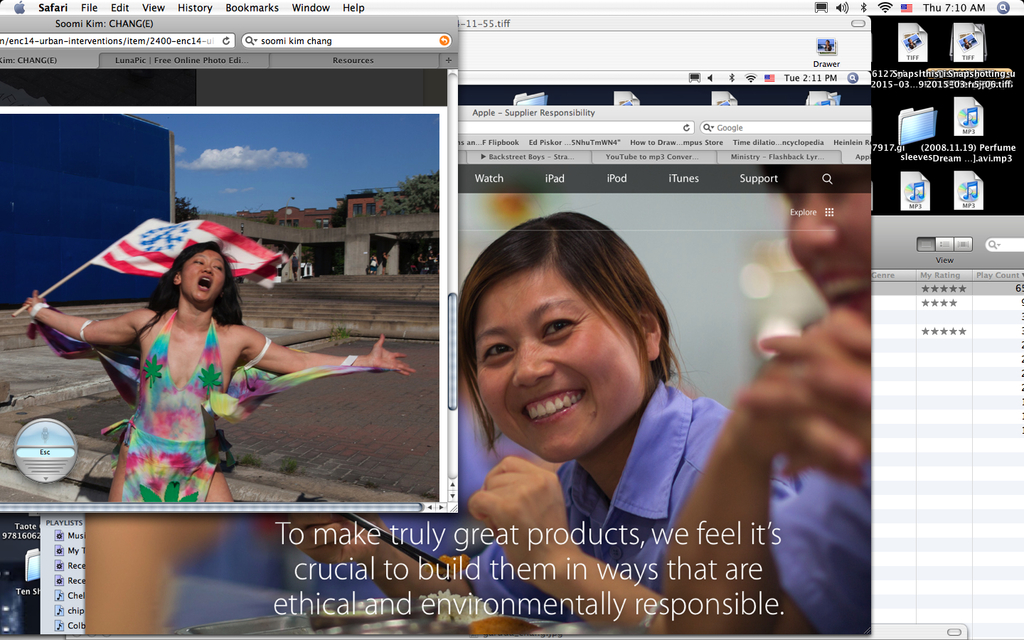 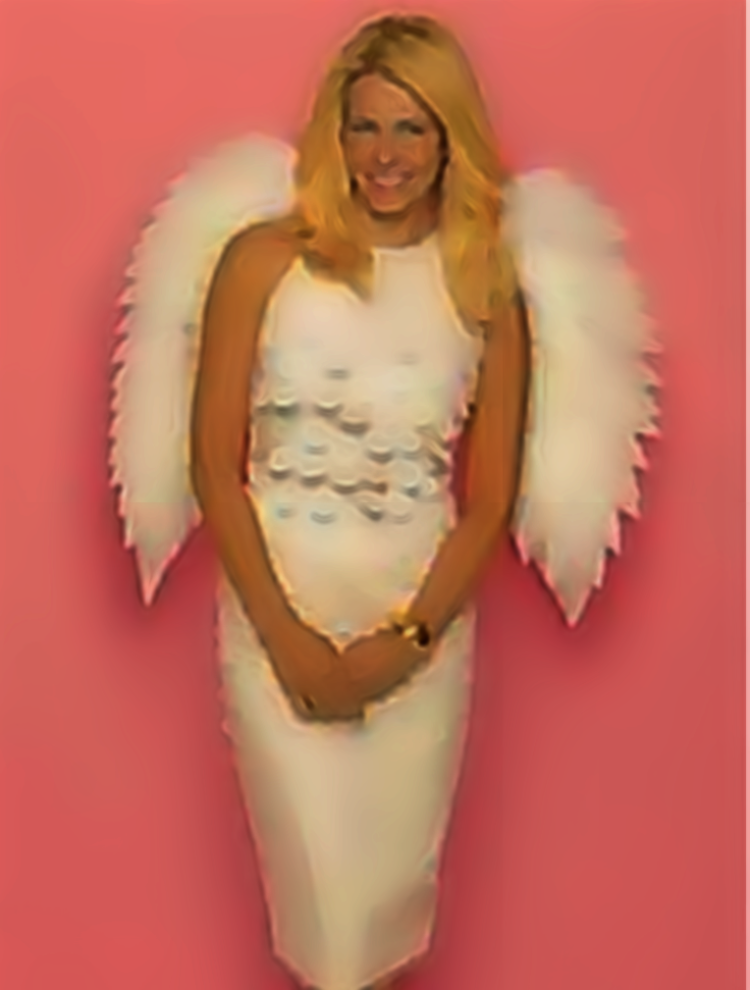 Permalink Reply by W Paul Blakey on June 5, 2015 at 5:56pm
If nothing else discordians know how to have fun. Just imagine the relief in not having to be right all the time, to embrace our wrongness!

Thus: you are wrong becomes a badge of honour.

Though I suppose it can only lead to someone claiming they are the wrongest.

Bow down to me, I make more mistakes than anyone (gosh I think I just described the head boss of anything).

2shay, teacher... respect, humilty, andmost important:TRUTH.no matter how hard it is to stand in it...

Permalink Reply by Malaclypse the Elder on July 27, 2016 at 4:06pm
I took my sweet time, but I now bow before you. And all sentient beings, of course.

"You may find this article helpful in covering this situation, Basic Universal Principles Upon Which…"
13 hours ago

"This is beautiful"
Wednesday