by proven enemies of the environment Infiniti (gas burning vehicles) Mercedes-Benz, America's Natural Gas, the Koch Brothers, and also Big Pharma with multiple sorts of medicines with sickening and deadly side effects.  They may feature environmentalist President* Gore because he is a controversial political celebrity; but they are not representatives of all the people who need information, as their current slogan, "This Is Who We Are" cunningly, subtly implies.

General Electric are one of the most notorious environmental degraders and unsustainable, toxic-power proponents on Earth or Mars as of 2018.  One thing that their heavily controlled mouthpiece, msnbc, will not do is report on any crimes that General Electric or their corporate allies do on a planetary or interplanetary level...unless the crime is so blatant that omitting it in reportage would be telling.  Say, if a big plane labelled "General Electric" smashed into the Eiffel Tower, or the Empire State Building, or Big Ben. 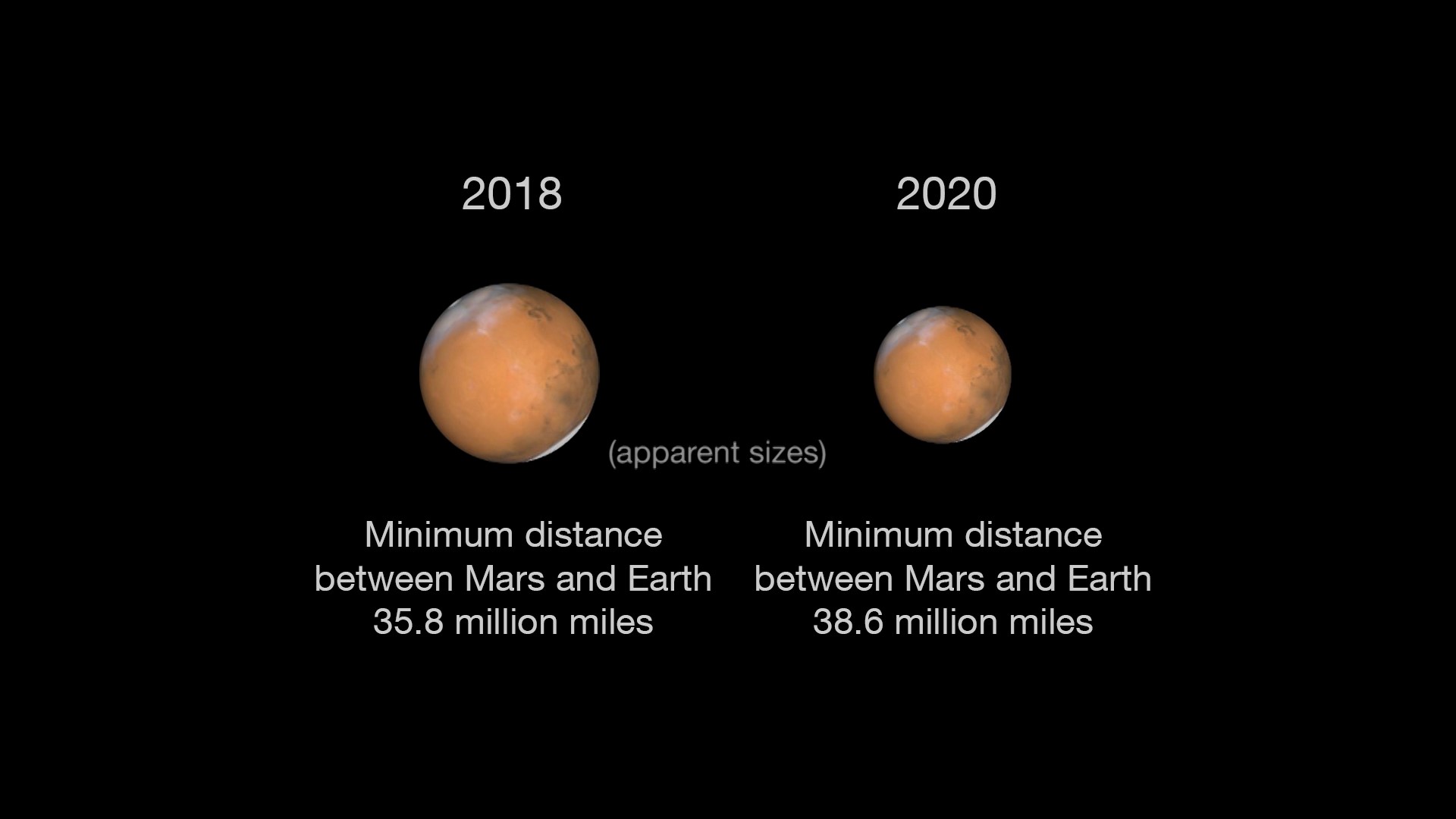 (*elected in 2000, but stripped of office due to political manipulation via Illuminati/Bush Organization)

If humans don't protect and appreciate our own Mother Earth, how on earth will we treat other planets? Are we turning into space junk?

...is the ultimate question.   an idea is that the current regimes would violate other planets as atrociously as they have on Earth.  For starters.

i have felt for years that certain parties WISH for life on Earth to become unappealing exactly to hype planet 4 up as a place to get away from that horrible Earth...

fact is some of us clearly do respect and appreciate Earth...

it's a paradigm shift where a viewpoint (we should appreciate Earth) becomes more and more popular.

"I will not spend one minute of my life on anything that I don't think is contributing to civilization and society," (Amazon CEO Jeff) Bezos responded to journalist Steven Levy, when asked about his $150 billion fortune. Specifically, Levy asked if it would be better spent solving practical problems like poverty, rather than space travel. "You want risk-taking. You want people to have visions that most people won't agree with. If you have a vision that everybody agrees with, you probably shouldn't do it because someone else will do it first. All of the real needle-movers are driven by being right when most of the world is wrong."

In fact, he's of the opinion that all of humanity will need to live somewhere in space once we've exhausted all of the resources here. I suppose it's a better vision than some have, of the wealthy escaping the planet and leaving the rest of us behind.