Love:Love mission from Paris to Teotihuacan 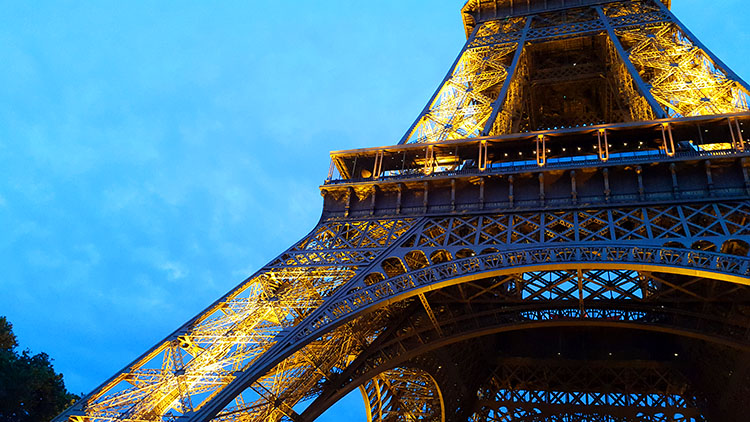 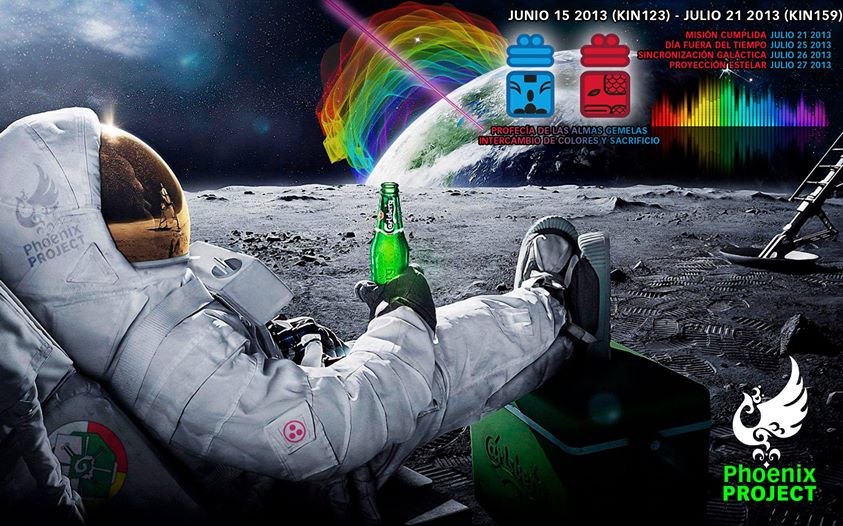 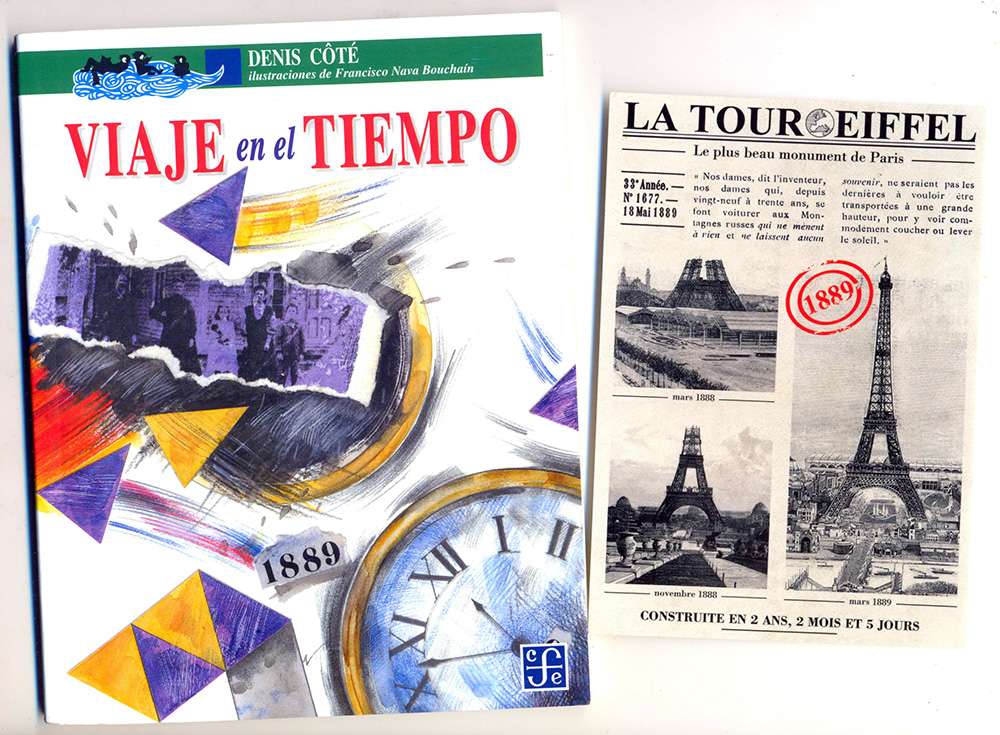 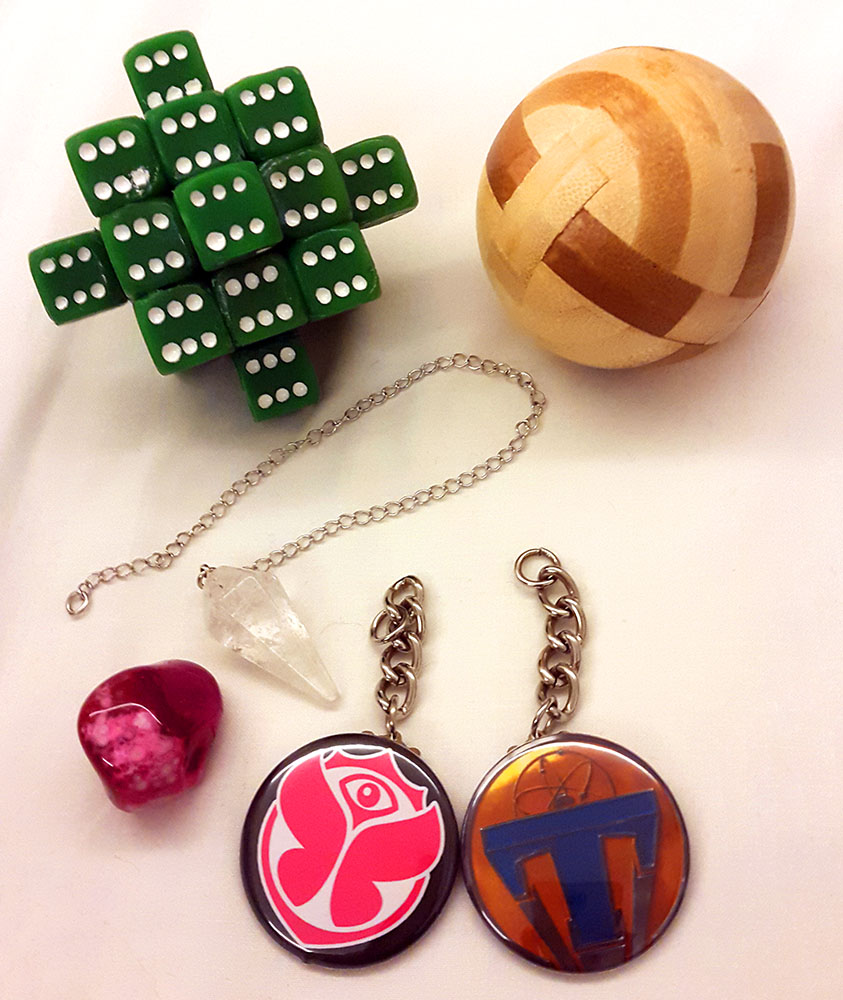 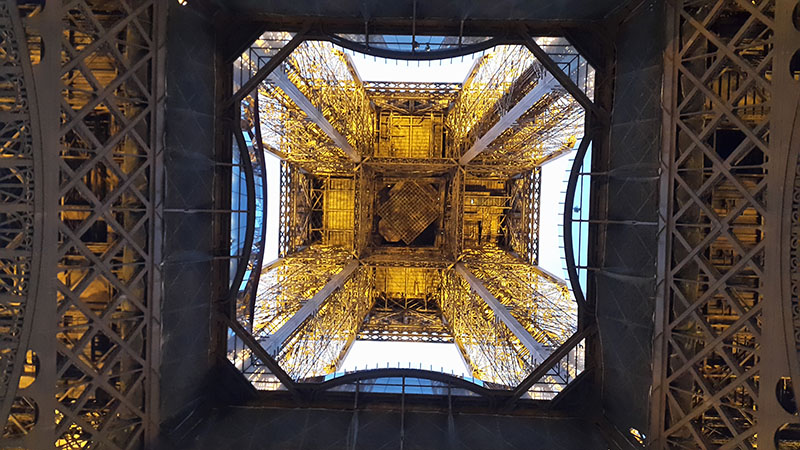 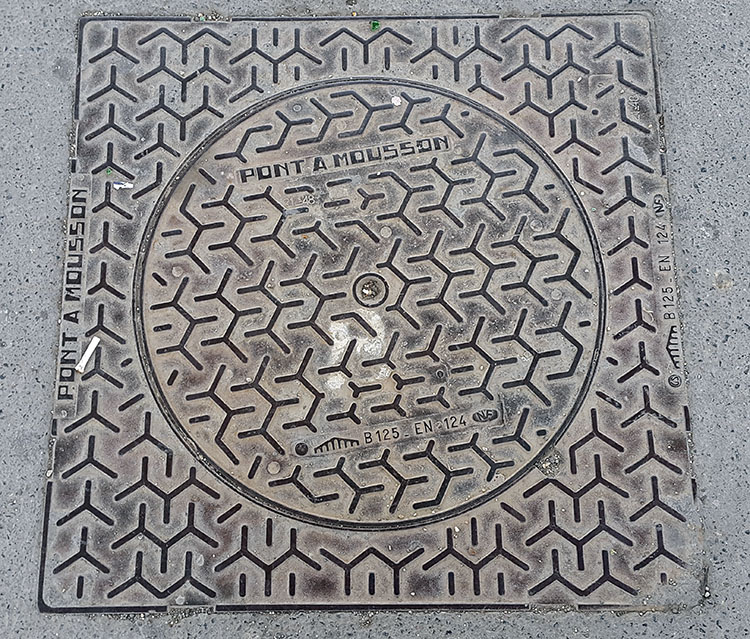 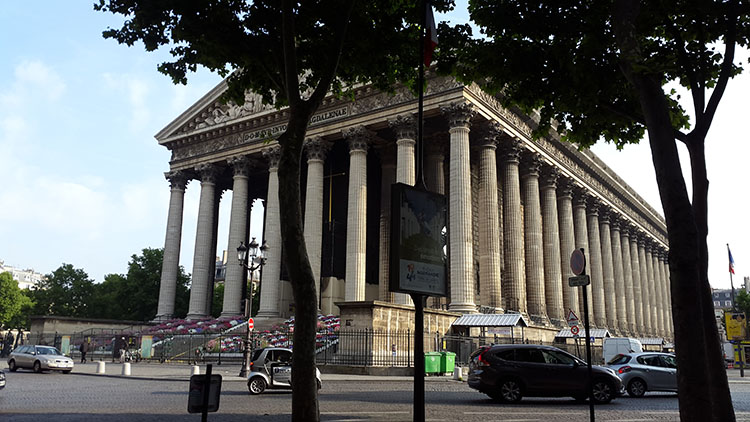 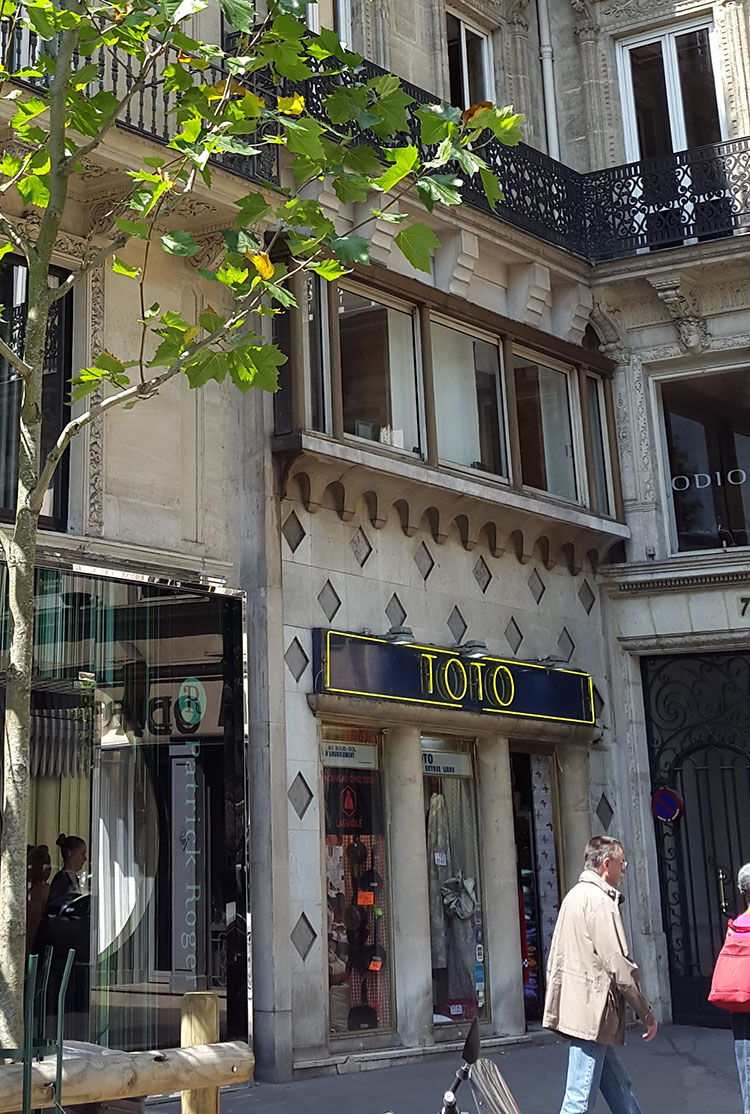 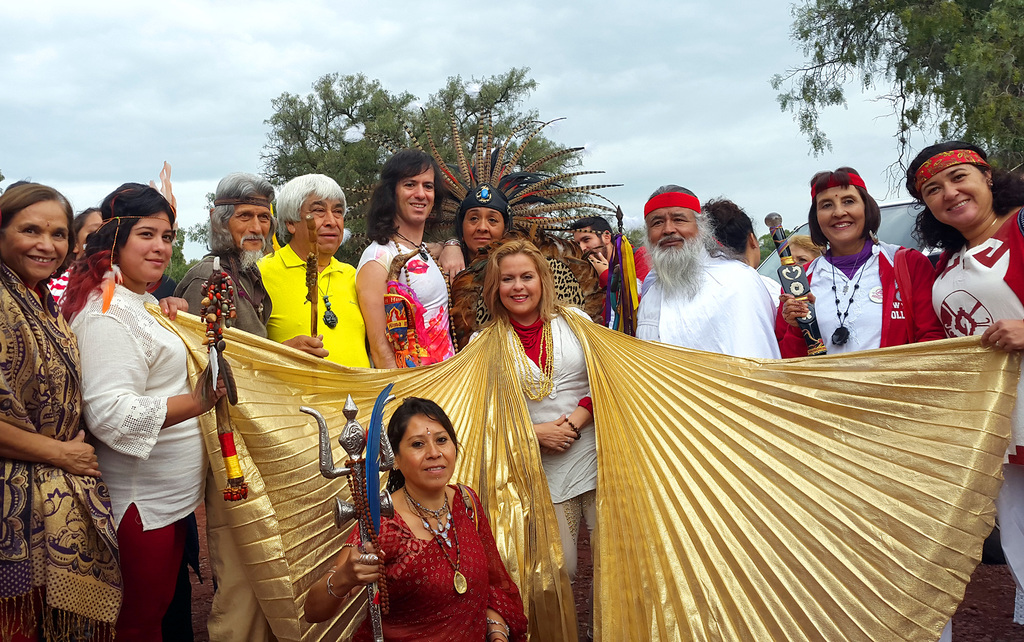