I activate in order to enchant
bonding…

In the last blog about the Raisting crop circle I showed how an elegant  Number coding synchronices this crop circle with the 13 Moon 28 Day Calendar  and other important numbers of the Law of Time as 16, 22 and 48. This second blog was born through the first.  It is about Time and Space and Calendar Counts.

Enchanting the Archetypes with Celtic Legends in Audio Series

for today I would like to share thise, for the noble poetry of french explorers of realities through the Celt myhtologies:

in silence with headphones, learn french culture and european folklore and impress with the vastness of your possibilities ! 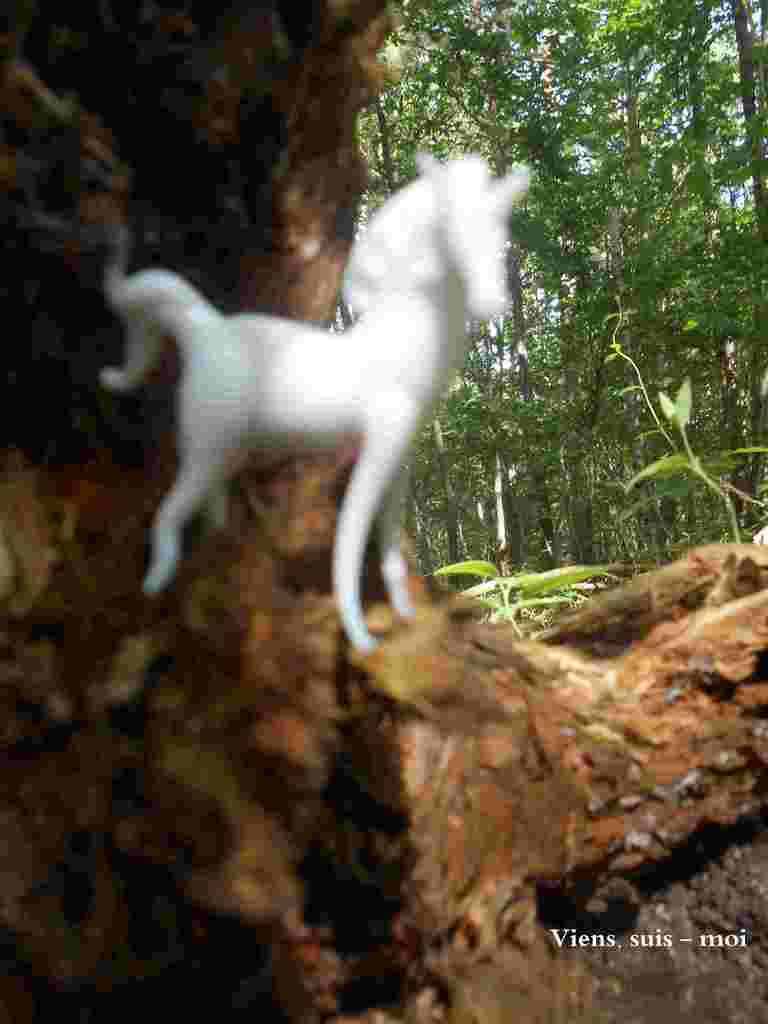 I activate in order to create…

"What is occurring on the planet now is a final battle of frequencies or time wars — the final battle between light and dark. We are being called to face our shadow head…

I unify in order to explore…

Decoded in the light of the Law of Time 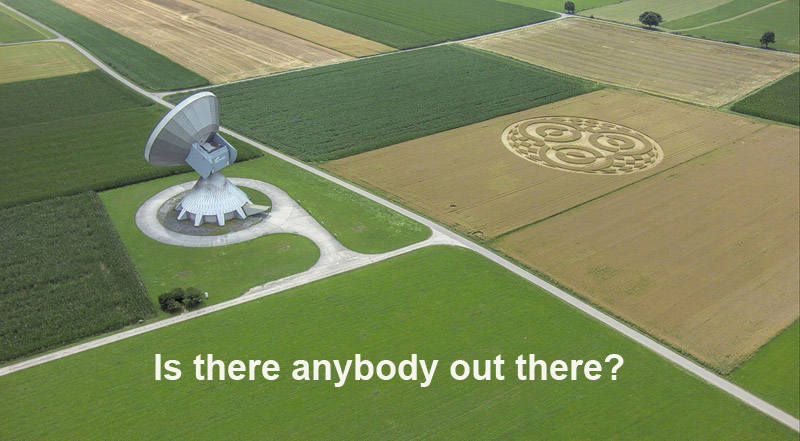 On 18.07.2014, Kin 1 Red Magnetic Dragon, a crop circle left it`s  impression  in a field close to Raisting, Bavaria, Germany south of  the lake Ammer. The field is right beside several Parabol -antennas which were built in 1964 and…

I dedicate in order to Play

I seal the process of Magic

with the Crystal tone of Cooperation

I am guided by the power of…

NS. 1.26.6.5
KIN 48 YELLOW SOLAR STAR
I pulse in order to beautify
realizing Art
I seal the store of Elegance
with the Solar tone of Intention
I…

I am Guided by the Power of…

Tribute to a Planetary Warrior of Peace

I perfect in order to…

Entering the I of the Storm - PART 3 - GRAVITY: The 4D Movie

NS 1.26.5.8
Kin 23, Blue Planetary Night
I Perfect in order to Dream
Producing Intuition
I seal the Input of Abundance
With the Planetary tone of Manifestation
I am Guided by the Power of Magic

I channel in order to Enlighten
Inspiring Life…

I pulse in order to purify,
Realizing flow
I seal the store of Universal Water
With the Solar tone of Intention
I am guided by the power…

The Time Portal Continues... Prophecy, Gregorian Calendar and The Matrix

I Perfect in order to Evolve

This blog is in response to a discussion I've had with Stephanie South, the Red Queen. She suggested that we utilize a unifying frequency for our activities and to invoke the manifestation of communication between us and the Star Beings who are our benefactors in this process. She asked me to post this information in a blog to give everyone a chance to…

Multiverses within the Illusion of Time

My favorite bath time is laying in the bath water and making soft rhythmic movements so that I feel the gentle caress of the water as it moves against my skin… and then back again…  I will lay there and do this over and over, slowly pulsing within the water to feel it’s soft caress..   As I do this I will drift away and find myself merging with the Earth in some location next to the water’s edge to feel how it feels to be there..  sometimes I am lost in the dance of the seaweed..  sometimes…