https://www.youtube.com/watch?v=zRXZ5oa7pSg   The Wind Wavespell the second wavespell for the Blue Storm year 2016-2017... Listening for the messages of Spirit to pour through us... blessed be Great Spirit!.... for more daily vids see https://www.facebook.com/TimeWaves1320/ or subscribe to the youtube channel above...

Inspired by the awakening of my spirit to the synchronic order, I feel compelled and guided to build a 3-D synchronometer.

Here's what I know for sure at this moment:

* It will be called Nümi's Ark.
* It will serve as my Galactic Timeship Interface Pod for the purpose of amplifying awareness.
* Encoded within all aspects of its shape and form will be the insights and memories revealed to me through my study of the Law Of Time.
* It will allow me to place… 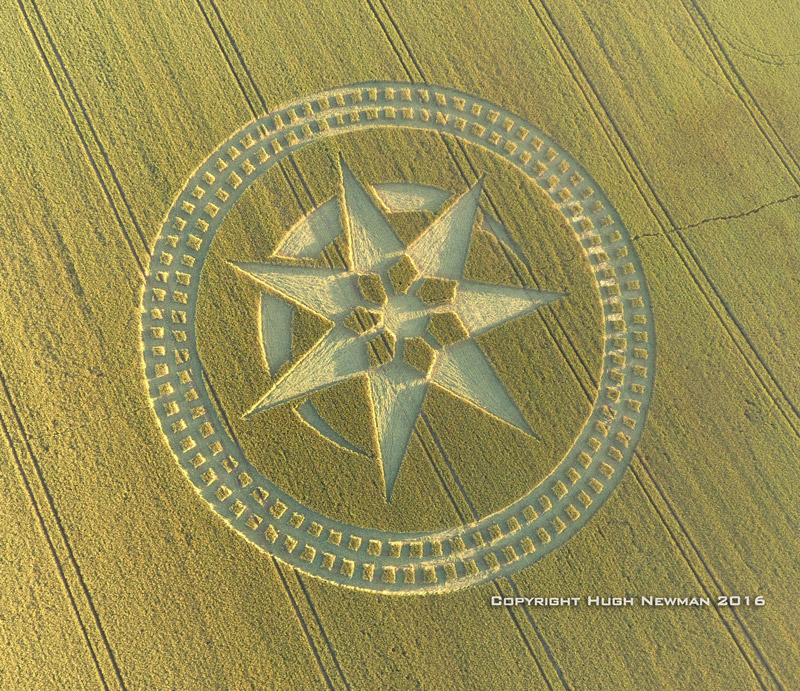 The following is one interpretation and a result of a group meditative effort during which there was a sense of consciously connecting to another world and civilisation, as different as any…

Of all the kin there are,
I am a Yellow Rhythmic Star!

Dare to be aware.
Timeship Earth must not despair!

Prune and unwind the vines in your mind!

For tomorrow dawns a most sacred Day Out Of Time!!!!!

As my spirit is awakened I seek to know my true name.

My galactic kin may call me Nümi.

Salutations, With the intention of making conscious what was unconscious.
What's in a NAME?
It is ILLEGAL to us the LEGAL name.

http://losethename.com/
and
What is the biggest "Fib" of all?
The "Fib-of-no'chi"…

The movement of Love

The longing for love and the movement of love is underneath all of our activities. The happiness we discover in life is not about possessing or owning or even understanding. Instead, it is the discovery of this capacity to love, to have a loving, free, and wise relationship with all of life.  Such love is not possessive but arises out of a sense of our own well-being and connection with everything.  Therefore it is generous and wakeful, and it loves the freedom of all things. Out of love our…

Both 204 and its square are sums of a pair of twin primes:…

Our thoughts are like waves crashing on the cosmic beach.
Our minds can be prisons through which truth can leech.
We must endeavor to sift out the broken shells from the sands of time.
And see the beauty in the dawning of morning's first light.

White Mirror...Neptune...Water...Depths of the Subconscious...

Memory of the Divine Feminine...Restored...!