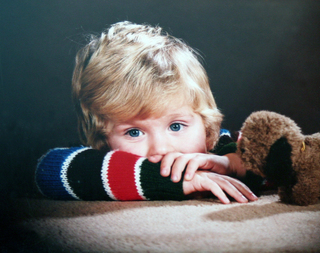 This is the preface of a book, written in 2013. It is the story of a boy, the discoverer of the island SELF. What appeared as a dream, has become a reality. Realizing to dream is the archetypical role of the boy, and this is how the story started.

The story is about a king with the name of When. King When was the original discoverer of the island…

In your language, especially in the written word, it is rather difficult to communicate accurately.

Your Earth is not our Earth. Yet your Earth is our Earth, just as you are not us, yet you are us. In linear terms, you could say that you represent the acorn from which we could grow. But that is not accurate either.

Eventually you will leave this verbal language aside for a form of telepathic communication. Then you will be…

That day was Yellow Galactic Seed, first time a nuclear bomb was shown live on TV.

"That men do not learn very much from the lessons of history is the most important of all the lessons that history has to teach." - Aldous Huxley

Is it any wonder? ON THIS DAY in 1952, an atomic test in Nevada became THE FIRST NUCLEAR EXPLOSION SHOWN ON LIVE NETWORK TELEVISION. One really has to be comatose to NOT be connecting the dots. IT IS THE TIME OF THE YEAR WHEN CONSCIOUSNESS AND IN TURN the state of the world are most manipulated. (Where's that list?)

via Denise Galactic Serpent: Planetary 18: O Kankin 14th vinal: "receives the light of one who knows" is always the spin return of the year which always begins with O Pop "the one who knows".

19 Kankin synchronizes the completion of 10 perfect moons, so that Spectral 1, like Rhythmic 1, and Magnetic 1 initiates a new vinal.

We operate at a much higher vibration than you do.

Simply to communicate with us, you must raise your vibration, while we lower ours. These directional terms are most misleading.

It is a very interesting day indeed, as the city of Boston is under lockdown. Let us take note:

The 16th day of the Planetary (Dog) Moon is of course day 16 of the Warriors's cube journey,  Dog in the cube (Telektonon). Due to the one-to-one correspondence of the 13 Moon year and the Gregorian year (both 365-day counts), Planetary 16 is always April 19. Now, I certainly do not intend to dwell on the 13-day Blood Sacrifice To The Beast Moloch, but it is interesting that this…

The Harbinger - a conversation

A childhood friend has been sharing some valuable insights with me lately.. here's the latest one.. …

There are very particular reasons why these events happen when they do, case in point, Greg. April 15 - tax day - Boston Tea Party - Patriot's Day. But because a close friend is a Virginia Tech alum (12 Wizard Jessie), I know all too well the fact that several of these events continue to occur within this week or time of the year, using Greg. dates: Waco: 4/19; OKC: 4/19; Columbine: 4/20; Virginia Tech: 4/16. Abraham Lincoln was assassinated on 4/14. And if you want to stretch it out a bit,…

Dare to dream something more

One would think
that at some point
we spirits
who chose to have a human experience
would get tired of the game of
“you only get one life to live”.. …
Continue

Today is Yellow Galactic Sun. It is the very first glyph on the front edge of the the tomb lid of Pakal the Great. It is the only side you can see looking in the door of the tomb. Today is Pakal's Galactic Signature and the GS of our friend Christine Coleman, who advised us to "Watch the Sun today."

Today I was out cracking a coconut just before noon and my partner Morgan Lunar Hand said, "Hey, look at the Sun. There's a circle around it!" I looked…

The other day there was a swirl of energy in my shoulder that passed all the way through from front to back.  It brought up the memory of the night I fell and broke my elbow.  When my bone broke it sounded just like a tree breaking in the forest.…

Who We Are ~ Earth Seeds

What we are is what you could be.

We are what you will be, if you continue to heed our call, which is the loving call of your own intuition. We are your progenitors. We are your future selves, here to teach you to fly.

There is an earthly sun, which is the cause of all heat, and all who are able to see may see the Sun; and those who are blind and cannot see him may feel his heat. There is an Eternal Sun, which is t…

There is an earthly sun, which is the cause of all heat, and all who are able to see may see the Sun; and those who are blind and cannot see him may feel his heat. There is an Eternal Sun, which is the source of all wisdom, and whose spiritual sense have awakened to life will see that Sun and be conscious of His existence; but those who have not attained spiritual consciousness may yet feel His power by an inner faculty which is called Intuition. —Paracelsus

We Are All Connected 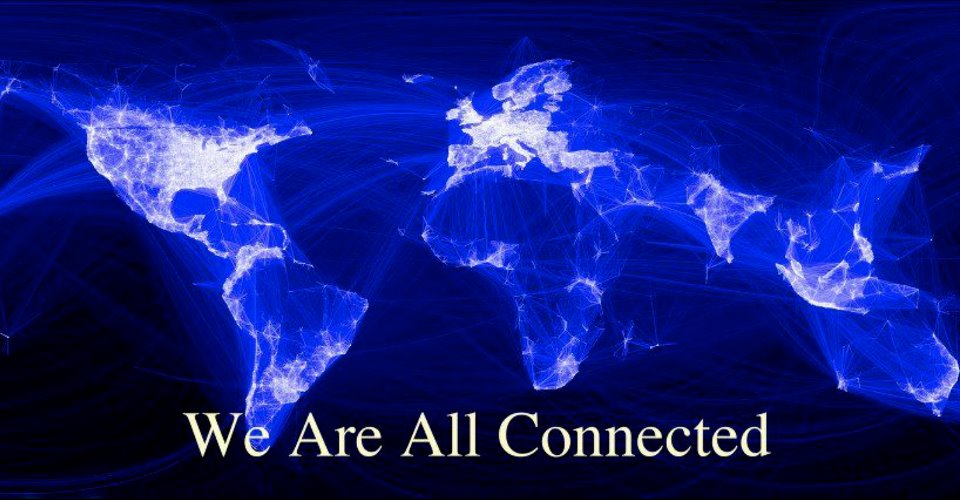 WorldShift 2012/We Are All Connected

Welcome to the Galactic Return of the Harmonic Convergence. That was the worldwide Peace event of August 16 & 17 1987. It was the end of the prophecy of 13 heavens and 9 hells. That signaled the end of the hell cycles which started with the arrival of Cortez the Conqueror. The prophecy stated that if 144,000 Awakened Sundancers would greet the sun on these two days that it would usher in an Era of Peace. Over 6 million people participated worldwide on those days in gatherings at sacred…

There are many books full of tools for tapping your intuition and raising your awareness. All of them are good.

Shamanic journeying, the I Ching, the Tarot, the pendulum, muscle testing, etc. All of…