This information has always been there, waiting until you were ready to receive it. The fact that you are transmitting it now means that you are ready. More will follow, at the pace with which you open to it.

You could say that the receipt of this information is…

VV, and the RQ, have presented us with a vision so grand it is like standing in space at the moment of RANG wondering what is going to happen.

I believe my purpose is to articulate the vision - that is, by the incorporation of the Law of Time into my daily, present life will I contain the vision and express it as my life.

I suspect that the ramblings and ravings of the kin, the babbling of numbers incomprehensible to the unstudied, will become the warp and weft of a great…

Part of the synchrogalactic yoga practice is week three where the seven mental spheres are visualized as being associated with certain parts of the brain.

The world you live in is alien to me because you have walked a path of alienation, isolated within your identity structure as no other creature on this planet has ever been isolated. Isolated even from the essence of your own being.

This isolation was necessary for the establishment of your individual type of consciousness. Yet it is now time for…

NS1.25.9.17 — Kin-39 — Blue Cosmic Storm — "Galactic Skywalker and Solar Night preparing for 13:20 take off.." .. tomorrow Sieger and Juryt have a Kin meeting in Utrecht (in the middle of the Netherlands, Kin-40). The next day they leave to Barcelona, Spain. In the upcoming Eastern weekend they will give a five day workshop on the uChing and 13:20 tools ... question is ..…

"Now we are living in the period of a new geological evolutionary change in the biosphere. We are entering the noosphere. (defn of noosphere: the sphere of human consciousness and mental activity, especially in regard to its influence on the biosphere and in relation to evolution) This new elemental geological process is taking place at a stormy time (Today is kin 39, 13 Storm; Time Shift year of7.26.92 was 13 Storm Year), in the epoch of a destructive world… 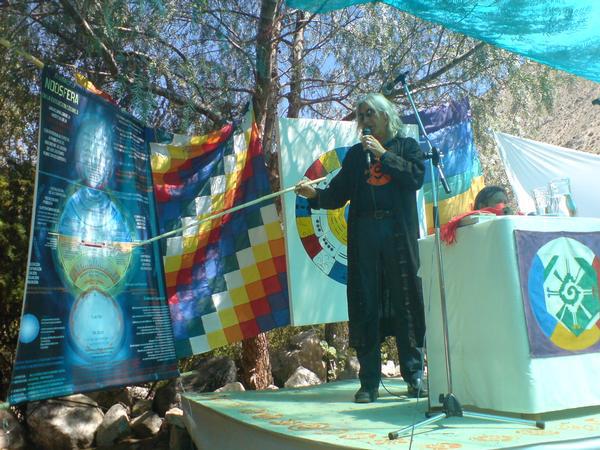 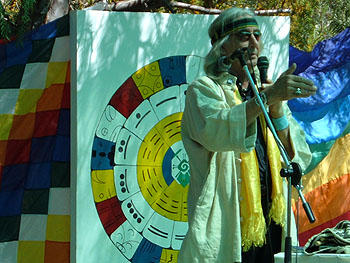 Soliloquy of an Earth Seed

Originally posted on my blog, Of Our Own Design.

Some claim to be star seed, sent here from other worlds to help this planet through troubling times. They are welcome here. I am Earth seed, born of the spirit and soul of this planet. I have innumerable…

The Red Skywalker being the 13th Solar Seal, and Resonant being the 7th Galactic tone.

We have 20 tones and fingers where each of the 20 solar seals are located on.

I´ve call upon the mountains and they remember the covenant

seeking the self-trascended reality room of…

I am the High Priestess

the essence of cosmic spirit:

Trough the breath of the spirit the universal gates of light are open to the power of the prophecie to become the creative memory of the new cycle. 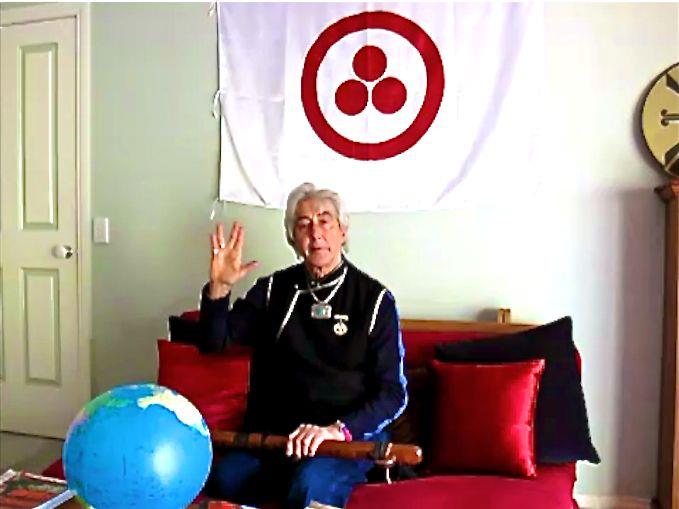 Taking The Path of Least Resistance

Stop the Press!  What is going on on Planet Earth?  Change of Evoloution, that's what. Not just Gaia but her children too.  Four legged and two.  Our DNA/RNA is evolving to more strands so be prepared for the emotional baggage to surface as well as physical and psychological.  It seems the lightworkers are getting hit first.  Take it from me first hand, I'm getting zonked and I see it in some of my clients.  The light (Photonic) is clearing us and it's not a pretty…

Weavers of the Next Great Circle

That is one part of what we are weaving for the next great circle...   There is a saying, "As it was in the beginning, so shall it be in the…

Pleiadianature updated their profile
19 hours ago