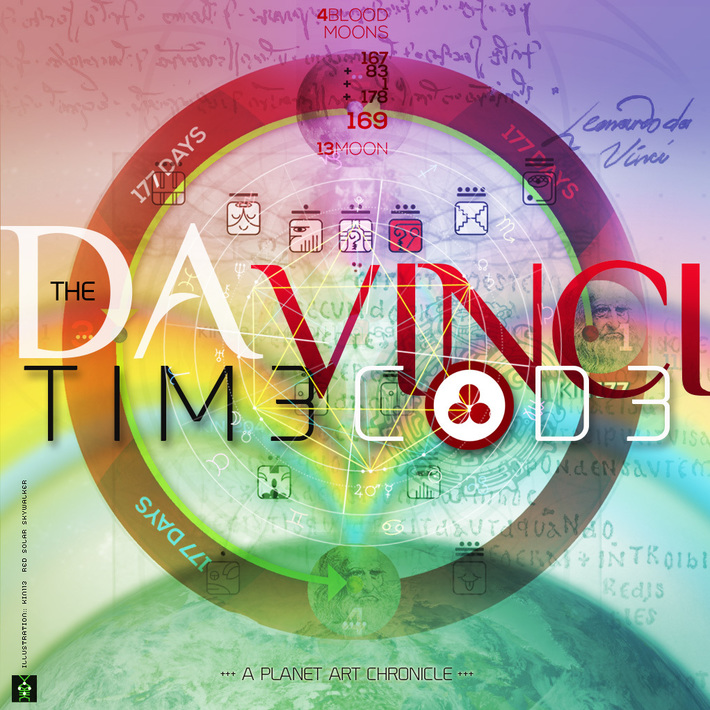 What is your favorite color of the rainbow?
Red

As part of our star family and another ourself we would love to know more about you. What brought you to Galactic Spacebook and what facets are you most interested in?
I want to share experiences and insights with other Earthlings who are living under 13:20 frequency and who are willing to bring Heaven on Earth as part of the Galactic Maya Mission. As Director of the Banner of Peace Committee for the Foundation for the Law of Time, I am now looking for heart-centered, hard-working, committed individuals who are willing to support this ambitious initiative. We need help in many areas and have very limited resources to operate. If you feel "The Call" to participate drop me a line @ rllinas@me.com with ideas or ways you would like to participate. You can also contact me through internal mail via this website.]Thank You!

We've noticed that, more often than not, it is a fascinating story when someone shares how they learned about the Law of Time/13 Moon Calendar/Dreamspell. How or when did you learn about it? :)
It was January 24, 2010 - 7.15 KIN 186 White SelfExisting Worldbridger and Jose Arguelles / Valum Votan was the main speaker at the Prophets Conference in Cancun, Mexico. I was working as a translator for the organizers and had the unique chance to translate his message live from English to Spanish... It was the most memorable lecture I've ever attended... He was celebrating his 71st Birthday and at the end we all sang Imagine from John Lennon... It was a very deep and transformative experience....

What are your favorite books/music/art/movies?
Books:
Manifesto for the Noosphere
Book of the Cube and all CHC series

FROM THE ARTIFICIAL TIME MATRIX TO THE DIVINE MATRIX ~ PART 4: Blood Moons, Shemitah Year and the Restoration of the Organic Timeline

FROM THE ARTIFICIAL TIME MATRIX TO THE DIVINE MATRIX ~ PART 3: Venus, Prophecy, Obama and the Pope

FROM THE ARTIFICIAL TIME MATRIX TO THE DIVINE MATRIX ~ PART 2: Venus Unveiled

FROM THE ARTIFICIAL TIME MATRIX TO THE DIVINE MATRIX ~ PART 1: Crossing The Event Horizon

You complimented me sometime ago, thanks... I've seen what Red Queen presented of your materials, good work. Well, I'm really at a loss about how to respond, so, I'll ask: in your "real time" locale, what do you do? Is there a  garden, a field, a place of domes & research or such? You are in South America? How are you gathering the fragments of the Whole?

hey wise guys, howyall?, what i wanna know is wether the sun was grieving for the passing of my mom (kin 90) or bursting with anticipatory glee (party in heaven) on the 22nd of Groggy gregGory

his key* number features in my synchronotron read out ... (more hit than miss kinda scheme so no-one feels left out .. for too long
*verdeelsleutel =distributionist festation excuse productivity

Ruben, Galactic Friend! Did I tell you at Mount Shasta that I also have a brother with the name Ruben? Believe it or not, his Kin is Blue Spectral Monkey! My brother Ruben (Kin 11) became father for the first time on October 22nd, 2010. This was not only the anniversary of Ashani (who was with Valum Votan this day) it was also the beginning of the Return of Quetzalcoatl Cycle.

Now, I think 113 has returned at Galactic Synchronization at least twice! On top of this, my mother (and the mother of my brother Ruben of course) is now in 2013 exactly 65 years old and she is in her Blue Spectral Monkey (!) year. Now, on Galactic Seed we met a man with the name Merlin at the place of Forrest, do you remember? This man was born on exactly the same day as my mother. Now, why am I telling you this?

Well, this is Galactic Space Book and I just wrote another comment on a profile of another Merlin, one who is now exactly 52 years younger than the Merlin we met at the place Forrest and Vicky. I also write you this because you are my perfect antipode 113! It was really nice to connect with you, during those days around Galactic Synchronization at Mount Shasta.

... besides this comment, I have also a concrete question, which is about U of course — so lets stay connected ...

Kin in the area?

Looking for Kin in the Seattle area to gather and study with. I live north of Seattle in Lake…See More
Sep 6
0 Comments

Hello.I woke up with a symbol bruise under my arm, and hoping someone here knows what the symbol…See More
Aug 30
0 Comments

How to Select the Best Granite Stone Crusher?

Nigeria is rich in granite resources. Granite is an excellent raw material for sand and gravel…See More
Aug 29
0 Comments