Study and research of the 120 art modes in the Law of Time.

How do we express these art modes in our lives?

How do these art modes relate to the blending of the senses in synesthesia?

Seven rays, sub rays and the base matrix. 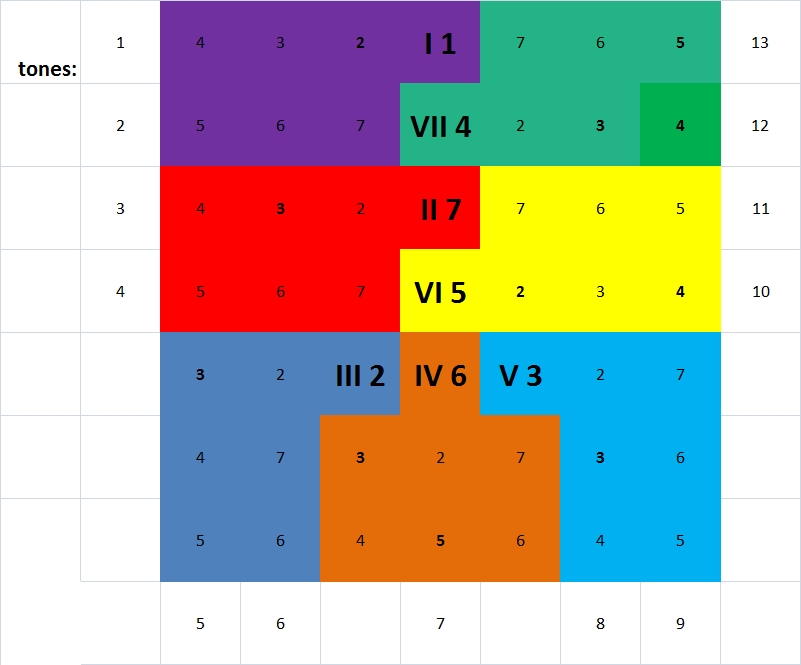 Hiya! I found your Seven Rays image while googling my business Galactic Modalities. What came up was the 120 art modes on galactic spacebook. It inspired me to do my first Public art that I am…Continue

You need to be a member of 120 art modalities to add comments! 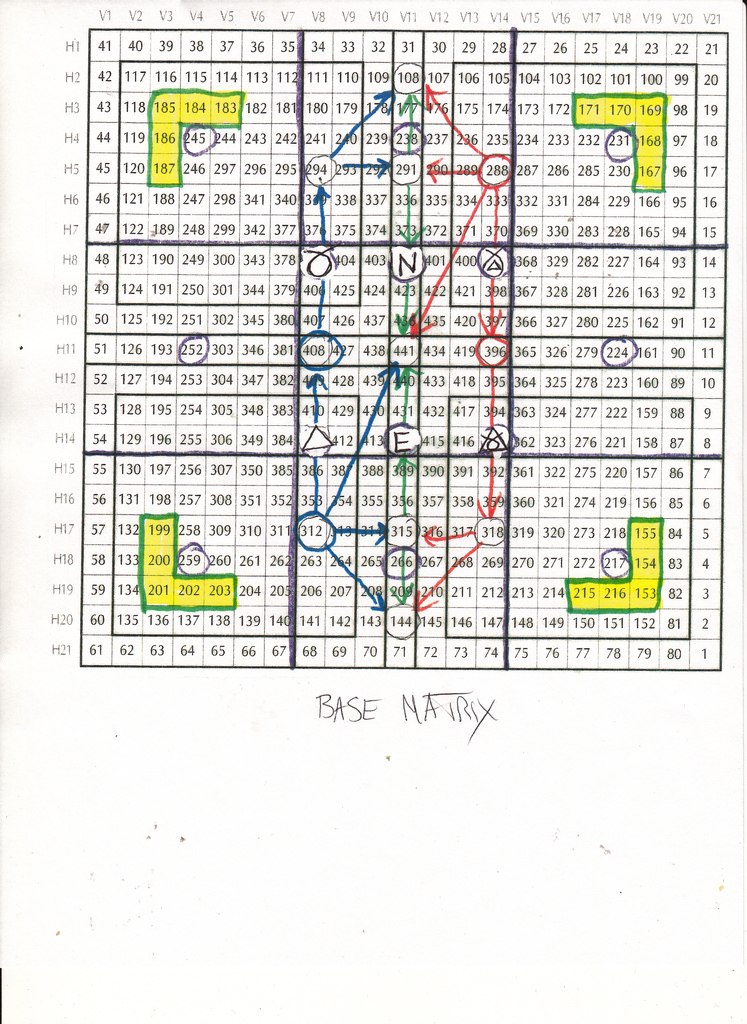 I do know that the cosmic history books are based on the seven rays. So this teaching is still in use. We have moved into the seventh ray age now.

According to the seven rays of ceremonial magick, as ascribed by Alice Bailey, the first volume is the divine will, which is what creates the possibility of the throne. The second ray is divine love wisdom. It is the love wisdom of God that sends messengers, prophets and avatars to manifest at the lowest level so they can function as the pupils of His eyes. In this way, a direct report of what is happening in the moral universe can go straight to God.

The third volume is the third ray of divine understanding, intelligence and knowledge, which comes through perceiving the aesthetic quality of forms so that you actually then begin perceiving certain principles and laws of creation. These laws and principles of creation intrinsically conspire to make reality aesthetic, which, being knowable corresponds to a divine knowing or understanding. This is the broad theme of the third volume, the Book of the Mystery.

Page 243, Cosmic History Chronicles: Book of the Throne by Jose Arguelles
I do take your point that the context of time has changed "When verbosity was friendly". I like that. The numbers are moving us into telepathy, from the verbal areas of the brain to the total brain and then to the earth brain.

Thank you for sharing your background and insights.  We have followed a similar path.

Thank you for the tip. I will look on Alibris for it.

The whole 7 Ray thing is a woven tapestry of interpenetrating complexes! Here's one brief quote I found about the "sub-rays":

"These are the seven rays, but it’s important to remember that all seven rays are subrays of the synthetic 2nd Ray of Love/Wisdom: Basically speaking, the energy of love, expressed with wisdom, is the line of least resistance for the manifested lives in our solar system. "God is love" is a great truth, for love is the basic law of this solar system"

I think Jose has simplified the wordy complexities ( a product of the Theosophical heyday, when verbiosity was trendy), giving us a  number & matrix system that informs us directly, telepathically. The human condition has actually changed drastically since the late 1800's, heck, it has changed since my own learnings in the '60's and '70's, I, myself, am already outdated by the progress...

I blogged a  huge quote from an Alice Bailey book about the 7 Rays, & she references the sub-rays as having to do with the "lower body". Anyway, the text was too many words for our comment walls, so I posted it as a blog, & should be up in a couple days.

Alibris. That's the name of the bookseller.

I haven't read A. Bailey in a hundred years! I think I had her Treatise of the 7 Rays, or some such, & a couple others.  There is a Michael Bertiaux institution called the Monastary of the 7 Rays, it might've been a book as well, something that Jimi Hendrix was influenced by. I found the Charles Henry book online, from someone I can't recall the name of, their name started with an "A", they are a bookseller. I recommend buying from them, they were reputable. If I find the name I'll get it to you.

Maybe it's Treatise on Cosmic Fire I'm thinking of... I read all the Bailey & Blavatsky stuff back in the 70's, when I was a Golden Dawn & Crowley Kabbalist! I don't pay much attention to it now, but it laid a good foundation for me, & kicked me to the next level.

Your graphic is a good jump-off point, it will trigger insights into clarifications & further re-workings!

I'm just trying to integrate my past knowledge of the rays with this new cosmic science that we've been given. How ever I haven't run across anything about the sub-rays that Alice Bailey talks about in her work.

The book Charles Henry and the Formation of the Psychophysical Aesthetic sounds very interesting. I'm going to look for it.

The "internalizing/externalizing" thing permeates all of Jose's works. Have you ever read one of his earliest books, Charles Henry and the Formation of the Psychophysical Aesthetic?   He used the words "dynamogenous" and "inhibitory" to represent the same concepts. He had all this information worked out before even writing it in all its variations as we read it today!

Thanks, Lynn, he he.... I've been reading & re-reading these very pages the last couple of months, I'm back up to pg. 190 today.... I thought I recognized what you wrote, but I just couldn't place it! Sheesh! I think I'm ready to zero in on the modalities, thanks!

Okay, I get where you are going with the Rays, thanks again!

The Roman numerals on the ray graphic indicate the rays. the numerals indicate the subrays. So in  the purple squares roman numeral I is the ray of will and purpose and the number 1 is the subray of will and purpose.. So both numbers just indicate dual meaning of the same location..The surounding 13 tones are the 13 heavens generation of time within 7 as shown on the graphic on p.33 in The Cosmic History Chronicles • Volume V

Let me know how you might change it or disregard it all together.

externalizes & transmits, while the sublimating internalizes, receiving from within, in other words, accessing the pre-conscious/subliminal (4th dimensional et al) information.

In your last post you asked if these 120 Art Modes give us a means to exercise radialization, & telepathic sensory extension. Yes. I think that is the synesthesia  that unites the senses. The impulses to the brain are interpreted by us. We can see sound, smell its essence and taste the experience all at the same time. Through the imagination our senses extend beyond the external  to the higher dimensions.

You described this process of internalizing and externalizing.   The inner reality and the outer reality. What a rich life we have!