Red Solar Moon, the Venus Transit and the Pope 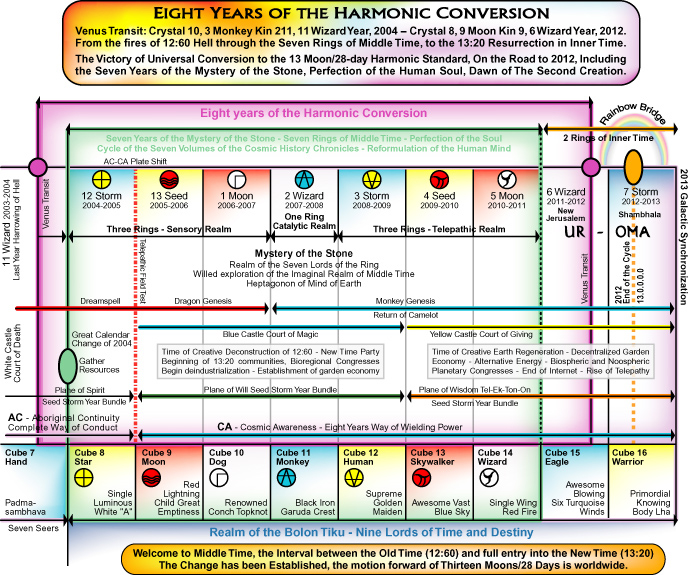 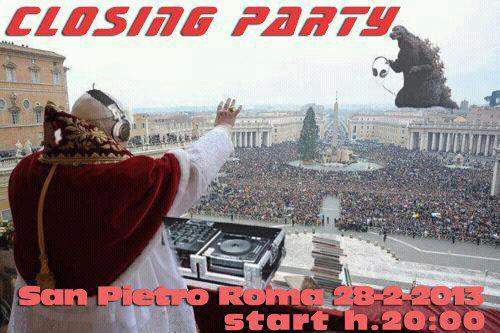 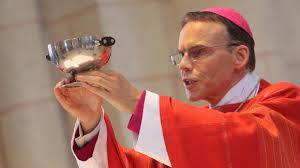 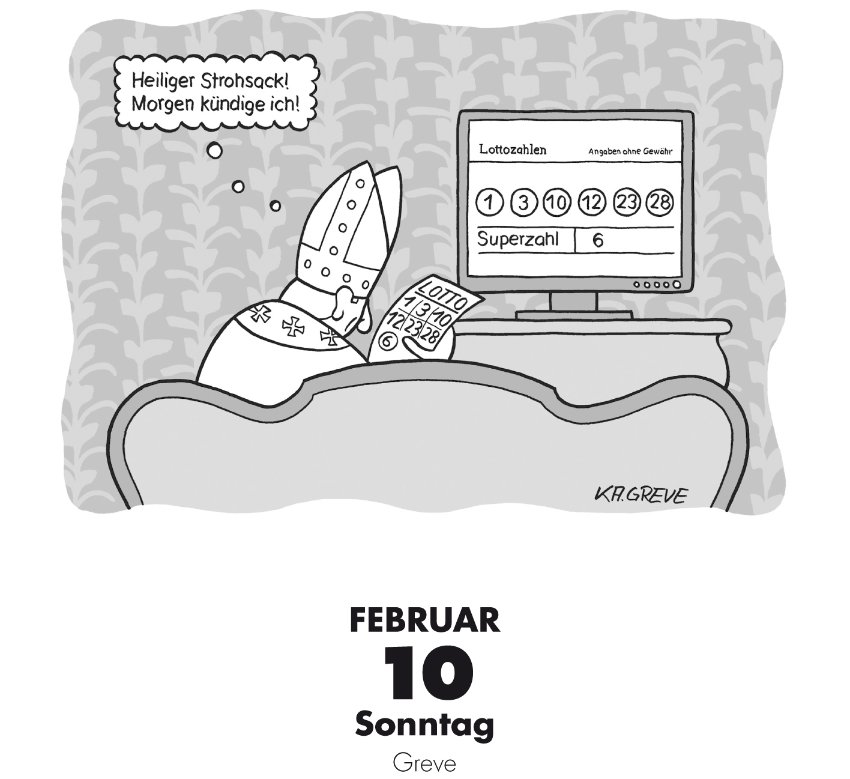 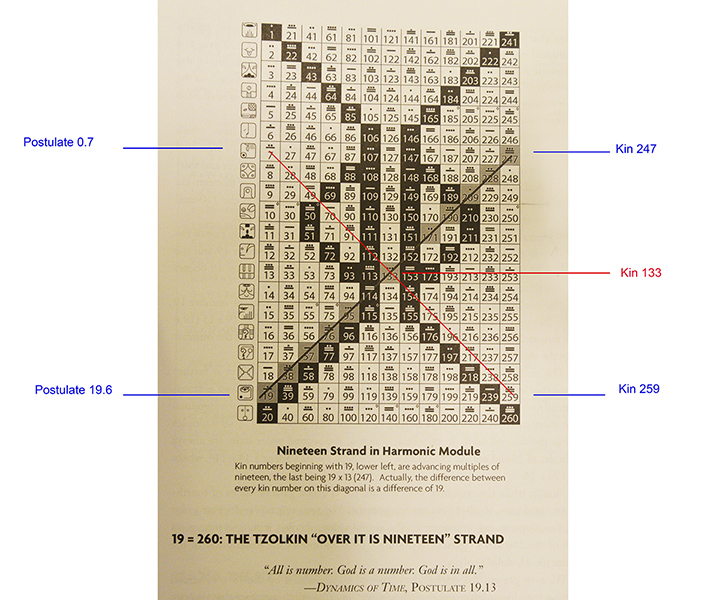 I am writing a post that maybe will serve as good complement/continuation of this article... Solar Moon= Perfect Guide of 113....

Great binary post 189! Great also to see u back behind the (noospheric) keyboard sharing and pulsing the thought forms and messages containing all these hidden layers of meaning that complete the Cosmic Jigzaw Puzzle of the Divine Plan that is unfolding right before our eyes...  There so much going on and so much to track, that is easy to miss these IMPORTANT connections. I really believe that documenting in real-time the unfolding of the 1st 13 chapters of TimeShip Earth 2013 is of tremendous VALUE. It contributes to give perfect coherence to the "apparent chaos" that is unfolding... and is a great re-minder for all kin that WE are the living, walking Arcturus Probe characters reporting LIVE to the Galactic Feds ...

Z. E. H. W. replied to Malaclypse the Elder's discussion Laura Eisenhower discusses "chakras" as an alien mind-control system - 2017, Mt. Shasta
"It looks like the link messed up probably didn’t copy it right, it doesn’t work when I…"
yesterday

Z. E. H. W. replied to Twilah's discussion Hunab ku 78 cards?
"I did a little more digging and found their kickstarter it looks like they never started production…"
yesterday

Z. E. H. W. replied to Twilah's discussion Hunab ku 78 cards?
"hi sorry for the late response, by the 78 Hunab Ku cards are you referring to the ones offered by…"
yesterday