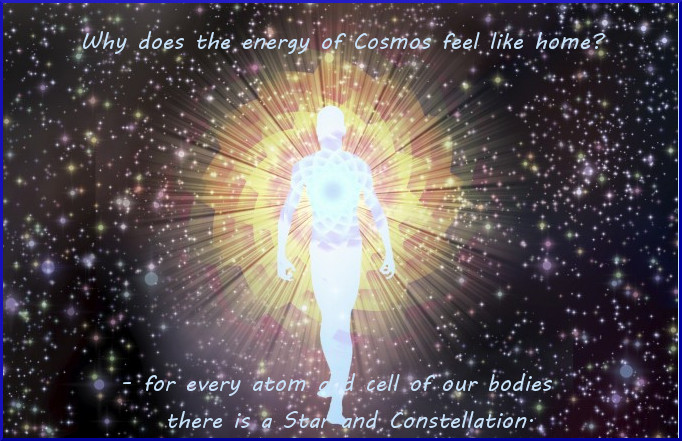 The Wesak Buddhist Festival of Light is one that imparts a cosmic dimension to human consciousness at the time of alignment this May 10 New Moon. World consciousness is heightened and enhanced as we participate in this cyclic event, synchronising the plantary centres of Shamballa, Matreya-Christ and Humanity with the Plan and rhythm of the Stars and of Cosmos itself. The Mayan Calander indicates the flow of higher consciousness through cyclic time, just as the Golden Mean and Fibonacci indicate the same creative movement in space. It is a representation of the architecture of Time itself relating the third through fifth dimensions of consciousness. The day of Wesak falls on Kin 247 of Blue Cosmic Hand, the hand of healing or wholeness sealed with the tone of cosmic presence according to our level of consciousness and inner work achieved.

May 10 - Blue Cosmic Hand
"I endure in order to know
Transcending healing
I seal the store of accomplishment
With the cosmic tone of presence.
I am guided by the power of magic"
("magic" as reality over illusion)

Numerologically "247" is also "13", symbolising the centre of Spirit or God everywhere present (the centre point of a 12-sided dodecahedron representing the 12-faces or facets of soul group consciousness).

It is also the last day of the current wavespell linking one's inner vision to wholeness. The day before the last, May 10, is World Bridger, Kin 246 (12), indicating a world group dedication of spiritual endeavour and egoless cooperation to achieve a cosmic or planetary synthesis.

May 9 - White Crystal Worldbridger
"I dedicate in order to equalize
Universalising opportunity
I seal the store of death
With the crystal tone of cooperation
I am guided by the power of endlessness."
("endlessness" of unity consciousness)

Wesak is celebrated on the day of the May Full Moon by the world's esoteric community and naturally enough by the Buddhists of Thailand, Myanmar, Malay and Vietnam. It is subsequently celebrated by Indonesians on May 11 and is recognised by esotericists as a 5-day event, 2 days of alignment, a higher interlude (May 10 Full Moon) and 2 days of distribution. May 11 is the first day of the last 13 days of the current 260 day Tzolkin. This is Kin 248 - Yellow Magnetic Star concluding with Yellow Cosmic Sun 12 days later. The Star in this case is the Soul of the human family and Cosmic Sun needs no interpretation other than to "set the controls for the Heart of the Sun" to that which is the origin and destination of consciousness itself.

May 11 - Yellow Magnetic Star
"I unify in order to beautify
Attracting art
I seal the store of elegance
With the magnetic tone of purpose."

May 23 - Yellow Cosmic Sun
"I endure in order to enlighten
Transcending life
I seal the matrix of universal fire
With the cosmic tone of Presence
I am guided by the power of flowering."

The new Tzolkin 13:20:260 cycle begins on 24 May just prior to the Gemini New Moon. This is Kin 1 - Magnetic Dragon, of birthing into being.