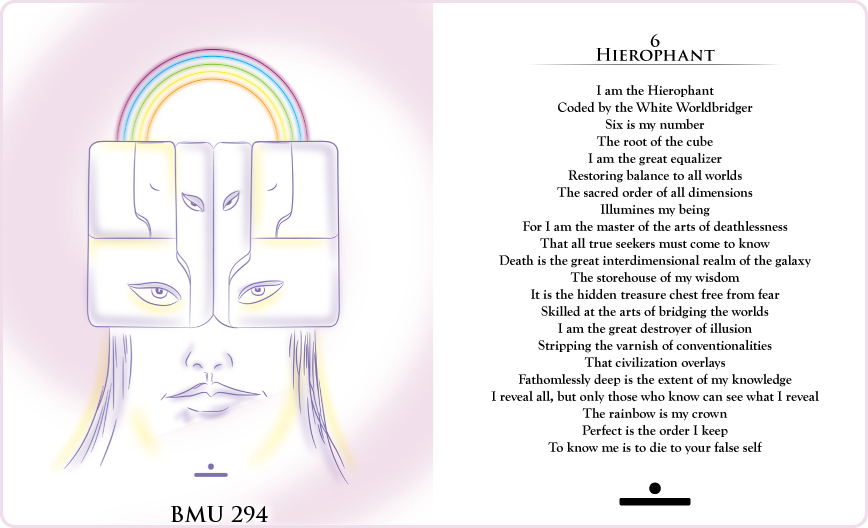 As White Rhythmic World-Bridger I salute you all and say that this could not have come at a better time!

White Electric Worldbridger here at your service! Aloha from the Big Island.

i appreciate that piece very much. thank you thank you <3

-white electric worldbridger, [just celebrated my 26th birthday!] ...with dancing and a half marathon ;p

Thought this article would be relevant to share for more info =

Thank you ...and all else, I am in new territory again, it is invigorating, the answers come when they come...thank you again <3

a spectral world bridger tried, but just for this one planet, Earth, here,

since there are so many others, yet, like snowflakes, probably no two are exactly alike.

it will require new approaches to the old problems and paradigms.  something that has not worked for

thousands of years maybe should be scrapped by those who wish to shepherd/midwife/guide Earth into a new aeon.

You respect the Buddha too much, you don't LOVE him enough, and his intention.

watch for failure of all arrogance

humility will go amazing distances because of entities that think they are too awesome to be humble about anything;

humility will be found to have always been part of greatness.

the unseen role of denial will be seen, and then

it will no longer be unseen.  and we will tell our friends... lives of others?  many others, ALL others, even the lives of those who detested

and loathed her fearfully?  how could "death equalize opportunity?"  yet, this

was my experience with chang...

chang was a decent friend, and a marijuana activist who lit herself on fire and died...

immolations of the self among buddhists and taoists are of course, documented, not

at all uncommon.  but there was so much ignorance and denial among people in her wake,

that i woke up.  and i had been her dance and protest partner. obviously she didn't wish to

spawn any MORE suicides.  but to wake people up.

my experience, our experience was awakening to the many charlaitans and ulterior fake minded people

of low and little consciousness who roll into progressive groups to be hindering and divisive forces.

such was our committment to Earth and Earth causes.  Looking at the "rhythmic moon" tonight near solstice,

i once again think of the legend of chang'e, the chinese legend of the moon goddess...

...fake activists smiled at our faces, but actively harbored hatred of her chinese ethnicity and anarchist politics,

straight and direct.  they smiled and pretended to like her.   our advanced tai-ji practice produced heightened psychic intuition.   although i was a student of hers, and viewed her as a guru, i see, now, the intensity that people who lack knowledge attack, with smiles, people who do, Judas Iscariot-like, on a psychic level.

it was the mid nineties, and now, protest of "business as usual" is a global thing, a spiritual, aquarian trend.

she was ahead of her time, and in my view, tired of protesting and aging, feeling sort of heartbroken and exhausted.

the vampire-like effect of fake friends wore on her psyche as well (as they wished to!) and yet, now that she's passed on,

"ascended," perhaps, one might say...i can feel how it was all a stage of INITIATION...

naturally in what is called "buddho-taoism" there is a respect for the transmigration of souls.

thus, for me, death sealed

a certain store where vehemence and serious could not be faked.   they could be denied, and

we see that our environment is still under attack by polluters and looters, the unwise and the greedy.

it was the situation in the 90s and still is now.  but the numbers add up differently.

(i wish she'd stuck around but i wonder how causal she was?)

the pure light of the soul was the Yang of her belief,

not as much the fire that she burnt herself to death with,

but that bright light of her soul loving the good earth, loving Nature's processes so much

that she called attention to things.   she did not tell me her plans,

because of course i would have tried to stop her.

bodhisattva vows have been taken for centuries.  many outside buddhist teachings think

there is only one Buddha, one Bodhisattva, that it's like other religions or beliefs.  that

would be wrong.  there are MANY buddhas and bodhisattvas.

Buddha was a renunciant.  the Brahmin-dominated world he was born into was not enough for him,

the wine of his world was not sufficient. i thought about it real, real hard. i mean, what could I do? 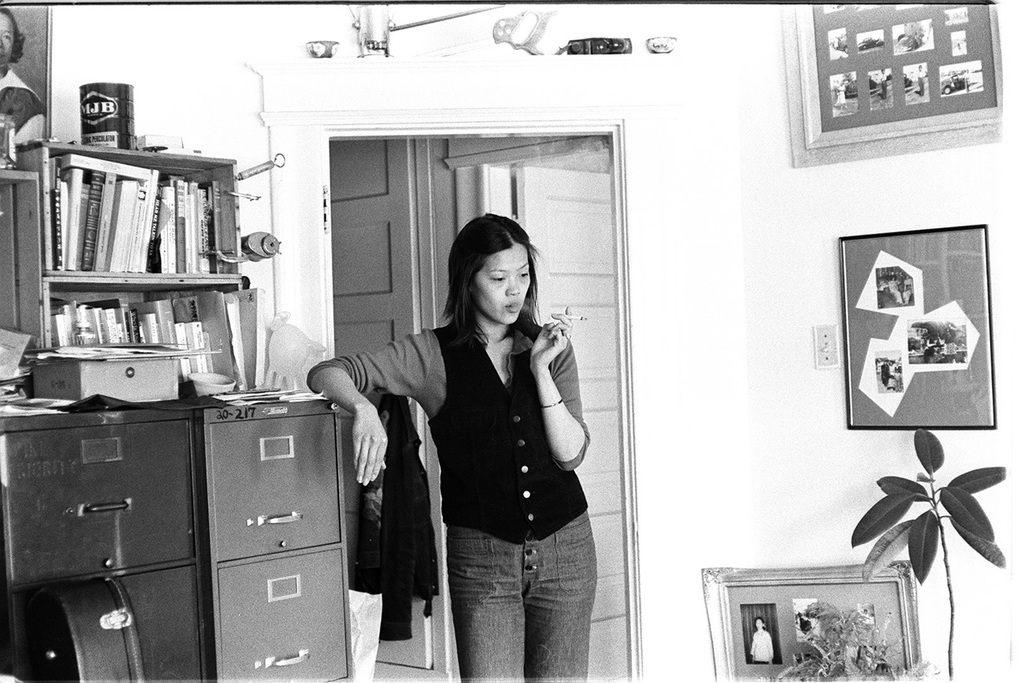