The Ghost Dance and Harappa: God Consciousness in American Humanity they are still known as the "Arapaho" Indians.  Numbering among

many, a resilient tribe.

While cutting pine trees in the mountains of North America's great Southwest, legend states he "had a vision" that led to the Ghost Dance...a feared and misunderstood ritual of communion with the recently massacred. 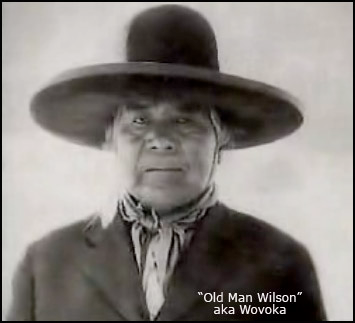 The Ghost Dance and the Second Coming of Christ - An Explanation ...

The Ghost Dance and the Second Coming of Christ. Wovoka. "Do not tell the white people about this. Jesus [The Messiah] is now upon the earth. He appears like ..... "Gate" in the language of the Middle-East, proclaimed His mission as being the One who was to close the door to the age of prophecy and open the door to the 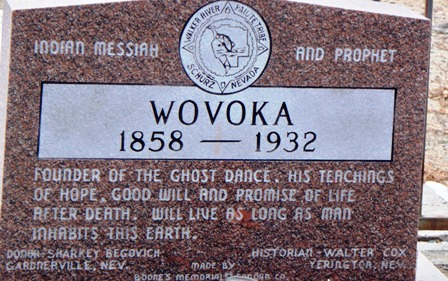 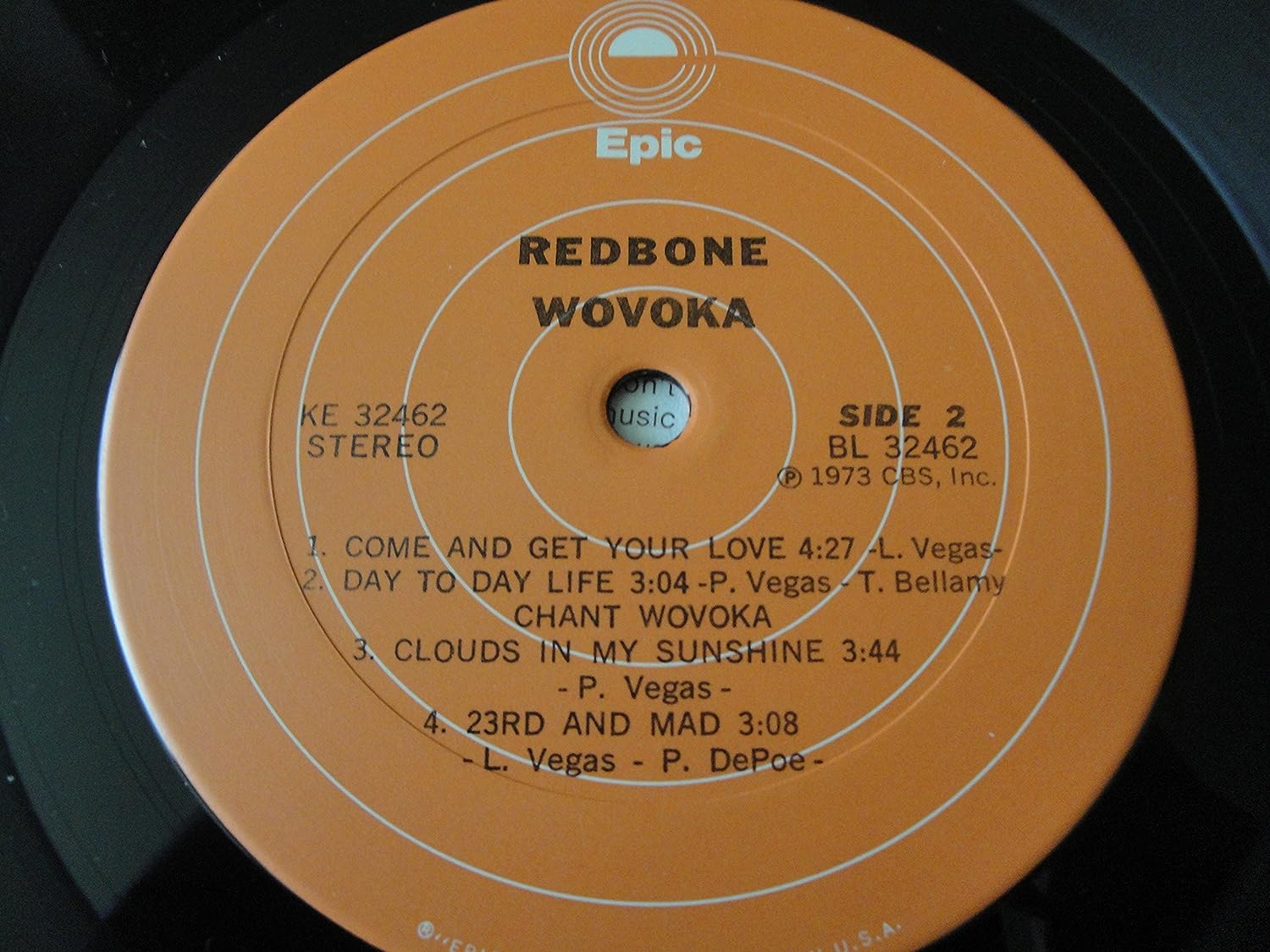 “Wovoka Gentle is a constantly evolving project. Our roots are in traditional soil - we love the structure and soundscape in folk songs - but we wanted to work from those foundations to develop a new vocabulary, a new kind of songwriting."

Having formed in the summer of 2014, the band wrote and performed the score for avant-garde physical theatre company Stasis' production A Table, directed by Aniela Piasecka, and went on to provide music for the world premiere of Alex Howarth’s stage adaptation of What's Eating Gilbert Grape at London’s Bridewell Theatre. Informed by such collaborations as these, the use of performance art, installations and projected visuals has made its way to the heart of Wovoka Gentle’s live shows.

https://www.urbandictionary.com/define.php?term=bump
BUMP to bring up somebody's post typically by posting the word "bump" on a message board Can also stand for Bring Up My Post.